this is an article from 2018Luisa Omeilan

This article was first posted on Tuesday, August 14th, 2018 Filed by Mister Kipper

“My grandfather flew for the RAF in the Second World War, and was settled by the government in Bristol. My parents came over 40 years ago. Polish was my first language, and nobody here spoke it when I was born. So my first bit of comedy was making the neighbours’ kids laugh, by being really clowny and physical. I love making foreigners laugh; where I have to reach them just with personality.

“I am a feminist, obviously, but why is it such a buzzword for people to hit bitches over the head with? I mean, we call out people who are feminist when, by now, that should be standard, right? Why aren’t we calling out the people who aren’t? Like, someone might want to identify as a bigoted old man, and that’s fine. But I’m just normal. Having to say “I’m a feminist” when you’re just living your life is like non-murderers having to say “I’m not a murderer” every day.

“People are always trying to box me, and find a good hook. But I don’t want any labels to alienate men, because men love what I do. A man once asked me to be his gift for his wife at his wedding. She had mental health and body issues but he’d seen her properly throw her head back and laugh for the first time in ages at my show, so he booked me. And they had a great night of sex after it and he said ‘Thanks for bringing back the woman I fell in love with’. That’s what comedy should be; it should be life-changing and positive.

“I wrote What Would Beyonce Do? in a state of depression, and you can find the funny in that. But now, since my mum died, I’m grieving. That is a totally different kind of sadness and it changed everything.

“I was at my mum’s bedside when I was offered Live at the Apollo, and I was like ‘I’m not doing that, I’m staying with you’. But she told me to go. And she made me promise never to give up the comedy. And then I had to tour with Am I Right, Ladies? Well you can’t break a promise to your dying mother, can you? So I did it, and it’s done, but when you’ve seen your mother throwing up shit, who cares about thigh gaps and body image? I’m past that.

“I’m angry now; I’m really f*cking angry because I took her to A&E and they told her to go swimming; exercise more. And then when they found it, it was stage 4.

“They sent her home and, because of the tumour in her stomach, she couldn’t eat. She basically starved to death. What really got to me was people saying ‘she’s at peace now’. They have no f*cking idea. I’m not religious, but I was praying. To women of the past, Mary Magdalene, my dead granny, Joan Rivers, Halley’s Comet… everything but God. 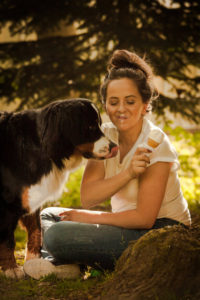 “At my first show for Am I Right, Ladies? I couldn’t talk. For the first time ever, I felt anxious. I went offstage for a bit and cuddled my dog, Bernie, who I’d bought after my mum had gone. When I came back I just explained what had happened with mum; how pissed off I was. It got a standing ovation, and afterwards a man whose son had been badly treated by the NHS said ‘Thanks for giving us a voice’. After that I started finding the funny in it, and I love telling her story.

“What happened should have happened in Victorian times, not in ours. It made me think: where are we with healthcare? Are we still swinging dead squirrels round our heads and doing voodoo rituals? Because that would have been as much use to my mother. 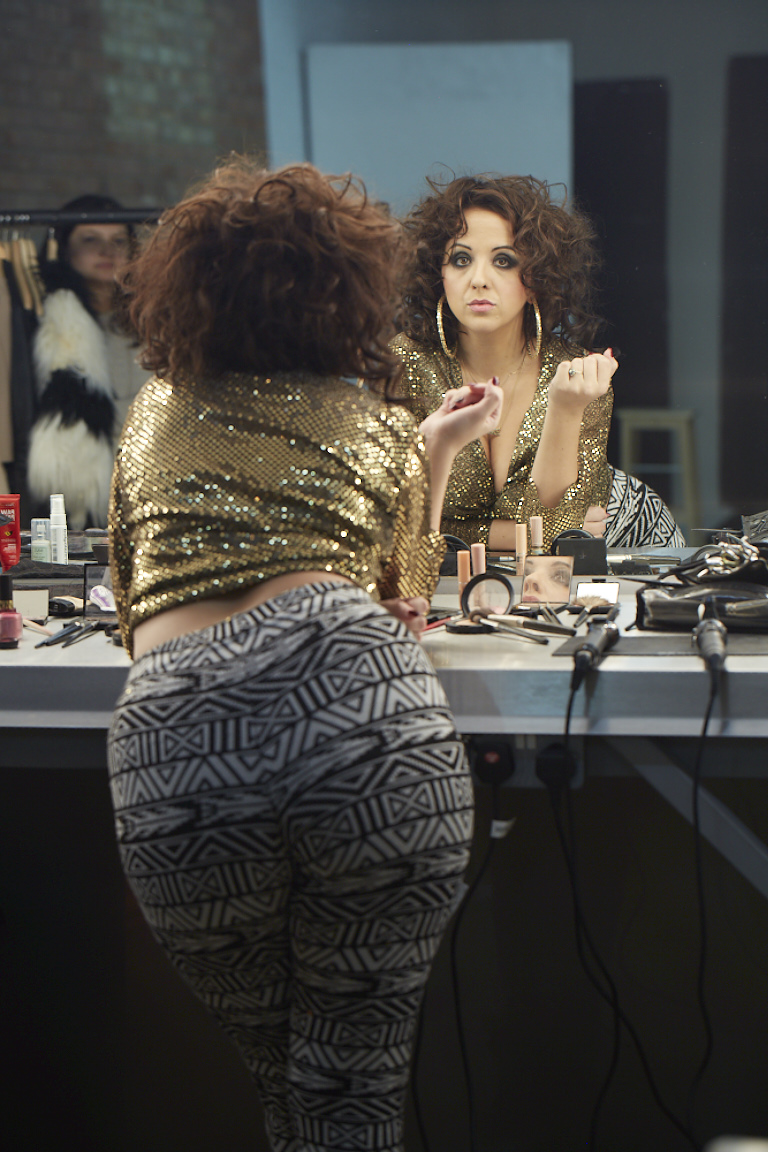