this is an article from 2017Can’t Give It Away

This article was first posted on Wednesday, August 23rd, 2017 Filed by Mister Kipper

Flyerers! The fact that a show is free is NOT its main attraction, says YIANNI AGISILAOU 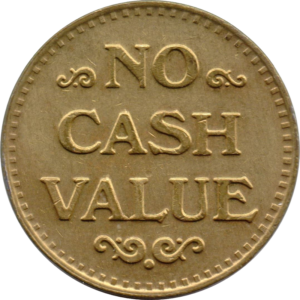 Urgh. This is the worst. Within days, a walk down Cowgate became a never-ending Groundhog Day of pamphleteers waving flyers and wasting the mere two seconds of attention they may have with someone walking by; trying to market their shows with nothing more than ‘Free Comedy?’

There are more than 1,000 free comedy shows at the Fringe this year. So trying to sell your show with nothing more than ‘Free Comedy?’ is selling ice to Eskimos, sand to the desert nomads or tired metaphors of superabundance to clever people like you.

The artist whose show you’re selling didn’t write a free show. They wrote a show. If you asked them what it’s about, the first thing they’d say isn’t ‘It’s free!’ Neither should you.
It’s about something. Try and hook people with that. Be creative. Ask an open ended question. Have a puppet that talks to people. Paint your face. Kneecap people. Anything! Just not ‘Free Comedy?’ spoken as a question. Yet it’s still the default slogan.

I have a dream. That one day, shows from Cowgate to Greyfriars Bobby will not be judged by the price of their tickets but by the content of their characters!

I have a dream! That one day all of God’s children, black men and white men, Jews and gentiles, Protestants and Catholics, will be able to join hands, walk down the Royal Mile and hear the words of the old Negro spiritual, “Free comedy at last! Free comedy at last! But thank God! The guy told us what it IS!” 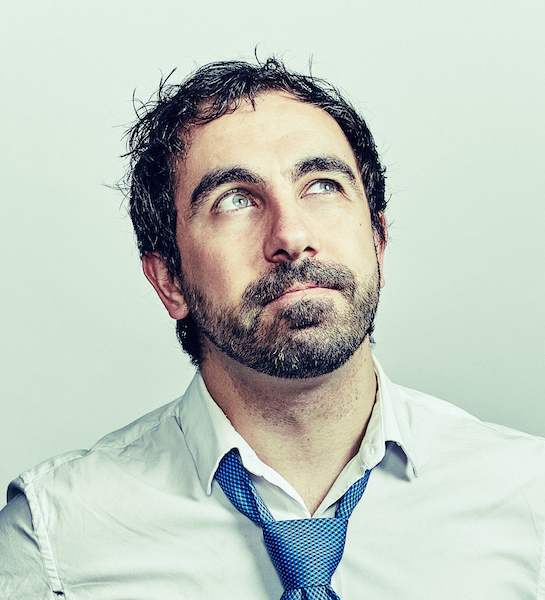