this is an article from 2017Copyright In-Fringe-Ments

This article was first posted on Wednesday, August 16th, 2017 Filed by Mister Kipper

Got an edgy parody/tribute show? Becky Walker’s Panda says look out for lawyers. Lawyers are cocks. Is that actionable? Sorry… lawyers are allegedly cocks

Spare a thought (and some time) this August for Cambridge comedy set The Amorous Prawn, whose Famous Five satire Five Go Off On One: A Jolly Good Romp Through Childhood was threatened by the legal end of Hachette Book Group, which owns the Famous Five brand, claiming infringement of trademark.

Despite a well-established point of law in both England and Scotland that allows for parody and the use of well-known names and brands where it’s clear they’re not mimicking for profit (‘passing off’), the group didn’t want bother. They offered to rename themselves The Reasonably Well Known Five: An Unofficial, Unlicensed and Unrestrained Parody. This, too, was not good enough for Hachette which appears to believe that it owns the number five. So now it’s Four Go Off On One (ditching Timmy saves a month of dog biscuits, I suppose), having caved in to the chip-pissers.

This is not the first time Fringe Shows have been forced to adjust for reasons of copyright. In 2011 Jody Kamali was threatened by DK Publishing for his show Idiot’s Guide to Business Coaching. In 2012 Alan Anderson’s Whiskey Fir Dafties emerged last-minute when Whiskey For Dummies was threatened by IDG Books. Shouldn’t these two publishers be suing each other instead of vulturing Fringe bods?

In 2014 Whose Line Is It Anyway returned as What Does The Title Matter Anyway when it failed to secure the rights to the original name in time for the Fringe although, with all the stalwarts from 1998 on board, it was pretty authentic.

Quite the opposite was Ted & Co: The Dinner Show which began at the Fringe in 2012. The company, Laughter Lines, also does Fawlty Towers: The Dinner Show, not to be confused with Faulty Towers: The Dining Experience, which has now run for more than 20 years. Despite making writers Graham Linehan and John Cleese livid, no legal recourse seems to have been taken – although one reviewer who dissed Ted & Co was threatened with libel by Laughter Lines, which is hilarious. Sorry… which is terrible.

Perhaps the best story in this canon is told by Fringe producer David Johnson, who put on Just A Minute Live! At the Acropolis, a big tent on Calton Hill, in 1993:

“The show duly appeared in the Fringe programme and the BBC went apesh*t – faxing through pages and pages of cease and desist to me, the venue and the Fringe Society. But the rights were owned in full by Ian Messiter, the lovely man who invented the game and who I had already paid for a licence.

In the end they settled for a disclaimer on the venue doors that our version was nothing to do with the BBC.

“This led to another hysterical call from the Radio 4 series producer who rather spoilt her case by, in the same call, asking for phone numbers for our stars Graham Norton and Greg Proops (then unknown), because she wanted to book them for the broadcast version.

“I’m told this is why people are no longer allowed to keep the copyright to game shows they devise for BBC Radio. I blame Lynn.” 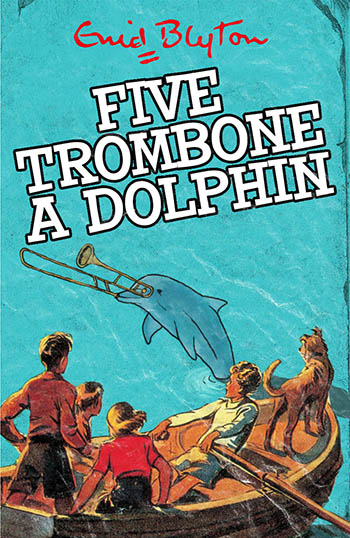