this is an article from 2015Ham Fist Award: The Winner

This article was first posted on Sunday, August 30th, 2015 Filed by Editor 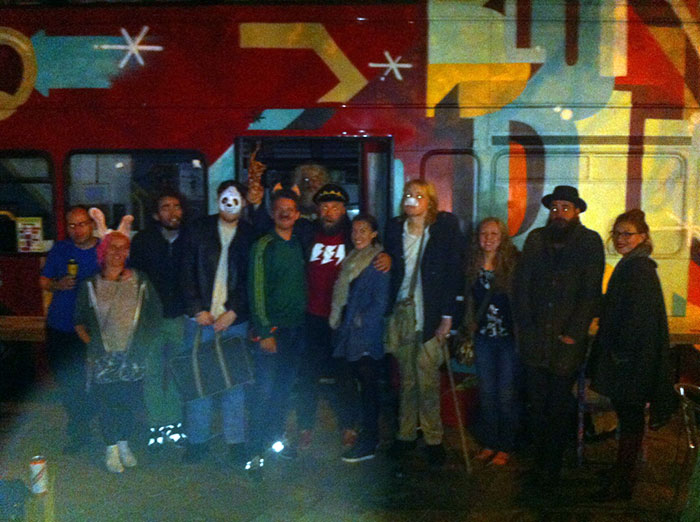 Well, after a night of Bob’s usual debauchery the winner has been announced. The Ham Fist Award reviewer for 2015 is Graeme Connelly of The List. The winning reviewee is Stuart Goldsmith.

Graeme wins for his stunning use of bathos. In his review of Stuart Goldsmith: An Hour he worships at the feet of Goldsmith for several paragraphs, and then ends with three stars. It’s a simple formula, but a winning one. The funniest reviews are often the simplest. Connelly receives the staggering sum of £50 which, we are told, can buy a very brief sensation of three-star pleasure if you know where to look. Mr Goldsmith wins £200, which he hardly needs since he is, apparently, a glowing comedy adonis with the world at his three-star feet.

Runner-up was Chortle‘s Paul Fleckney for his remote-review of an unclear internet transmission of Bobby Mair. FringePig feels quite strongly that – although technology will soon mean you don’t HAVE to – it’s still polite to be in the same room as someone if you’re screwing or reviewing them.

All five shortlisted reviews were read out by some of the best readers-out of things in the comedic industry. Liam Cook read the work of Mark ‘Divine’ Calvert of Mumble Comedy, Thom Tuck read the opus of Graeme Connelly and Stuart Goldsmith himself, God though he is, deigned to step in and read the review of the mortal Joseph Morpurgo by the all-too-human Philip Fisher. Like most things that happen in Bob’s bus, it was quite chaotic, took bloody ages and was wonderful.

The winner was decided by public vote. 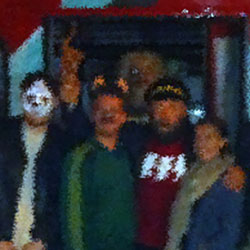