In a minute… How are YOU doing?

Erm, it was years ago. 1994. University gig in Fife. Bill Bailey was headlining, Julian Barrett was opening. Seriously, how are you? Shall we order food, or just get a drink?

I remember how lucky I am to swear at people for money, and check my bald-ass white privileges. What about yourself? Have you used Tinder before?

I once got a 5* review sent to me while sat on the loo, which didn’t make up for the fact my housemates had used all the paper. I’m doing two shows, one at the Stand (ZIUQ! A family-friendly ish backwards pub quiz) and one on the PBH Free Fringe, Singer Songwriter Comedian Spy) neither of which make up for my rusty dating game.

I don’t tend to get reviews because I’m not on telly or fashionable. This is where I mumble something about ploughing my own furrow, but I’d like Seinfeld money without any of the accompanying pestering. Let’s just get drinks.

People gotta eat. If you’re going to review, make it worth reading, and about the thing you’re reviewing. Your name isn’t on the ticket. Potatoes gonna potate. Do you do any reviewing? What star sign are you?

Offence, yes, criminal, no. If we could legislate against weapons-grade bell-endery, where’d we get most of our public figures from?

Yes. Anything that denies someone humanity. Unless they’re a proper lemon-scented eight-sided leatherbound south-facing hand pump, in which case it’s a grey area.

Of course. That’s how we learn, and admittedly sometimes die unnoticed and unremarked, just so future archaeologists have shit to scratch their head over. Unless you mean too far in a bedroom context, in which case, no, safe, sober, sane and consensual all the way. 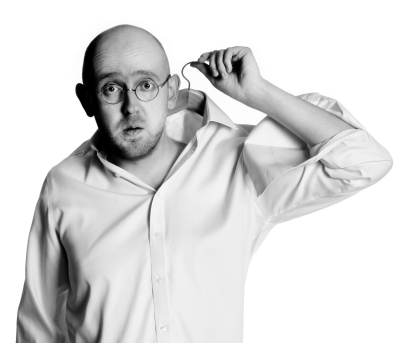 If you’re going to review, make it worth reading, and about the thing you’re reviewing. Your name isn’t on the ticket.