It’s a fun-packed hour of stand-up, pies and party games, celebrating all that is great in the world. It’s that simple; no politics, no doom, no angry expressionistic interpretative dance routines… just good times amongst friends, some freebie giveaways and huge laughs.

My first stand-up gig was downstairs at The Verve in Leeds in 2012. I was so nervous, both my top and bottom lips stuck to my teeth and I struggled to speak.

I brush my teeth. Genuinely.

My best review is probably from Chortle; “effortless likability and excellent comic timing“. That was from the final of New Act of The Year back in 2013. Also a couple of reviews I received from Australian critics earlier this year named me “one to watch”. Which is nice. These kind of reviews help you to sell tickets and that’s what I want to do because the audience are everything. And their reviews mean so much more. The lovely feedback I get on social media means so much to me.

My worst review was probably back in 2014 when The List wrote of my show Nicky Wilkinson and Friends; “A oddly structured ragbag, Nicky Wilkinson’s show is an awkward compromise between two distinct modes of comedy“. I performed stand-up, had filmed characters and a different guest on everyday. I was really quite pleased with it, especially for my first show but apparently it was “half-baked” and suggested I was “more interested in bagging a TV sketch vehicle“. Not sure what’s wrong with bagging one of those. I am available to be bagged if anyone’s interested. Does that sound rude? Moving on.

Yes, I do and will read them. I take them with a pinch of salt and if there’s something I can genuinely take on board, then I certainly will.

I couldn’t eat a whole one.

You can’t handle the truth!! (Sorry, that’s all I say when anyone asks me about anything to do with the law).

No, I don’t think so. It depends on how it’s performed. I think experience is the key. It have to say, it makes me cringe when I see a new comic tackling a huge controversial topic and they don’t quite have the skills yet to make it funny.

No, I don’t think so. I do have a terrible memory though.

It was a gig on the south east coast, I can’t remember the name of the place (terrible memory) but the audience were so lovely. They were all crammed into a barn and in ridiculously high spirits. I did my 15 minutes to rapturous applause. As I went to leave the stage they began to yell, “more, more, more”. I moved back over to the mic and said, “thank you so much. But I don’t have anymore. Goodnight”.

Find Nicky Wilkinson on the web - 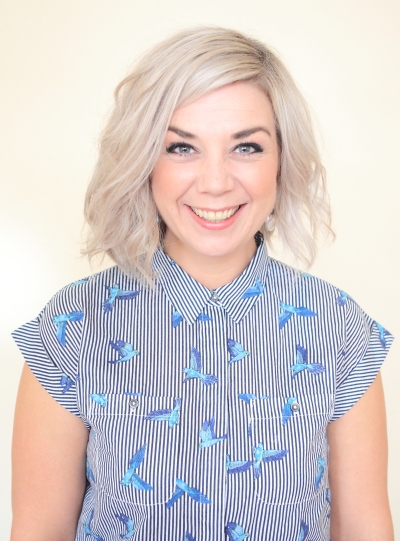 Find Nicky Wilkinson on the web -

I will read my reviews. I take them with a pinch of salt and if there’s something I can genuinely take on board, then I certainly will.