YOU-topia is my excellent endeavour to create the perfect world. While all that we know, love and recognise is systematically destroyed by the powers that be, maybe someone needs to spend some time focusing less on failure and more on fun. And what could be more fun than the perfect world?

I was actually making a TV doc for Ch4. It was in my hometown and I was announced onstage by the amazing Janey Godley, still one of my closest friends on the circuit. I suspect the presence of cameras encouraged much undeserved laughter….

No. I now wonder whether I should?

I don’t bother with reviews. My show is for the folk that pay to come and see it.

I have been, and still am, a critic. There’s something about comedy that engenders fierce passion and opinion; combine that with the desire to be noticed in the busy, noisy space that is Edinburgh and it makes for fun….

As a graduate of Glasgow University Law School, you might be mistaken for thinking I am an expert. I think intent is hugely important in comedy; did Meechan intend to offend? Who was being ridiculed in the scenario?

We seem to have developed this spurious notion that we have no right to offend. I wonder how Bernard Manning or Jim Davidson would have been dealt had they been subject to such examination.

No. Everything can be funny. 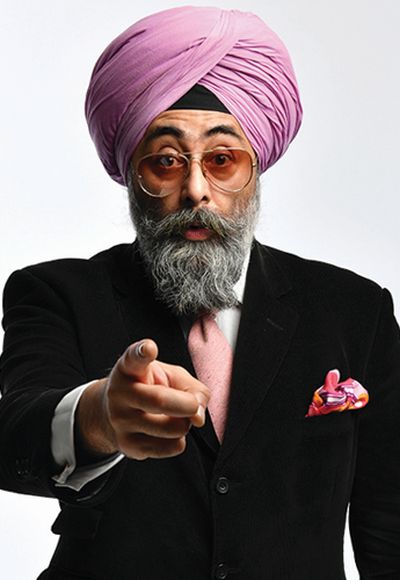 I don’t bother with reviews. My show is for the folk that pay to come and see it.