A Piggy Interview WithJohn McInnes (Match of the Stick)

Match of the Stick is a compilation stand-up show with a sketch narrative linking the standups. At one point it was very sports-themed, last year it was very religious and comperéd by a large tree branch on stage. We aim to be the most accessible, stick-centric comedy show of the fringe, however if any of that sounds un-inviting I encourage you not to attend. There’s so many other shows you could see!

I did well, then spent 3 more minutes performing a monologue as Matthew McConaughey’s lawyer character in “A Time To Kill”, getting the audience to imagine their dad farting.

I read Wikipedia to memorise the symptoms of locked-in syndrome, in case that becomes useful.

No, I plan to write reviews of my show. I don’t plan on reading those reviews.

“I’m like hey, if you were paying attention the first time you wouldn’t have to re-view it!” – Me, playing to the reviewers at a gig in a manner which alienates the audience and confuses the reviewer.

The Nagorno-Karabakh conflict. It’s not well enough known to be humorous.

Regrets, I’ve had a few, but then again, too few to mention. I did what I had to do and saw it through without exemption. I planned each charted course, each careful step along the byway. And more, much more than this I did it my way. Yes, there were times, I’m sure you knew when I bit off more than I could chew, but through it all, when there was doubt I ate it up and spit it out. I faced it all and I stood tall. And did it my way. I’ve loved, I’ve laughed and cried I’ve had my fill my share of losing and now, as tears subside, I find it all so amusing to think I did all that, and may I say, not in a shy way. Oh no, oh no, not me. I did it my way. For what is a man, what has he got if not himself, then he has naught. To say the things he truly feels and not the words of one who kneels. The record shows I took the blows and did it my way. Yes, it was my way.

Find John McInnes on the web - 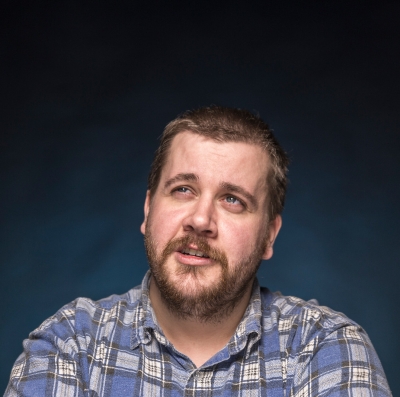 Find John McInnes on the web -

I plan to write reviews of my show. I don’t plan on reading those reviews.