A Piggy Interview WithTom Stade (I Swear To...)

I feel like I’m talking to a comedy psychiatrist… so tell me about your show Tom… I would like to think it’s a snapshot into the Tom Stade experience… covering controversial topics like microwaved fish to easy shit like how to hire a hitman… does that make me weird?

1988 in a awesome little club in Gastown Vancouver called Punchlines. It was an amateur night and I went up a character I called Fish…real grungy guy… ripped jeans and shit like that… I’m kinda laughing right now cause I don’t know why I called him that… I miss being 18 not needing a reason for anything… but I got a couple of good laughs… I seem to recall a joke about farting in an elevator… before it was hack of course… and never looked back..

They have a tough job as long as there objectives and don’t have an agenda then I’m pretty cool with them… side note I’m also friends with a lot of them.

I’m not in the business of policing people’s thoughts… plus these guys are just background noise on the internet sea that they mean nothing in the big picture… people know bullshit when they hear it especially in this age of awareness… Stick and Stones and that sort of shit… it’s not like this guy is going to overturn Roe vs Wade… what’s the fine for that? Hmmmmm???

Unsuitable comedy subjects… well I think racists jokes are on the way out, homophobia jokes don’t really have a place anymore… but I’m pretty sure there a lot funny jokes about race and homophobia… I think as long as your on the right side of the subject… as long as you use difficult or touchy topics to be inclusive not be divisive… and there’s the skill of a great artist..

Haven’t had one yet but if all the reports that are coming in I think it’ll be probably one of the ones coming up at this Edinburgh Festival 2018 when I do my new show “I Swear To” at the Rose Theatre 9:15 all of August… I’m pretty sure it’ll happen then..

Find Tom Stade on the web - 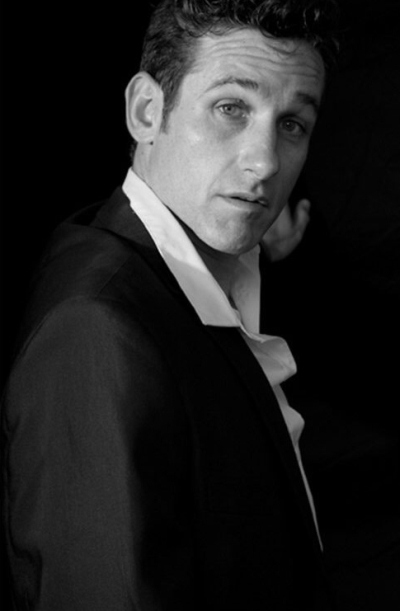 Find Tom Stade on the web -