IDOIT is my brand new stand-up comedy show, exploring the complexity of having confidence in who we are when we have so many conflicting personality traits…

I did five minutes, it was phenomenal! My career has been trying to chase that high!

I once got a scathing, scathing review. It was awful. The reviewer HATED me and absolutely ripped me a new one…. but gave the show 3/5 stars. It’s like they didn’t know 1 star was an option!

My best reviews are the ones where the reviewer just gives me their honest opinon…. HAHAHAHAHAHAHAHA! Ah, I’m just yanking your chain. It’s when they call me a “comedy genius”! Which they do.

Sure. It’s arrogant to think anyone else is going to.

What?? Are you actually asking this question?? Is this like a fidelity test to see if the other questions were answered by a spam-bot?

Anything that punches down. Either punch up or punch yourself.

Yeah, of course. It’s all part of finding your voice. I’d tell you what I said but it’s cringe-worthingly embarrassing.

My first ever Edinburgh Fringe show in 2011. It was a 3 hander with Tez Ilyas and Kate Lucas. Best summer of my life. I feel like I remember it with a Wonder Years nostalgic voiceover.

Find Gary Tro on the web - 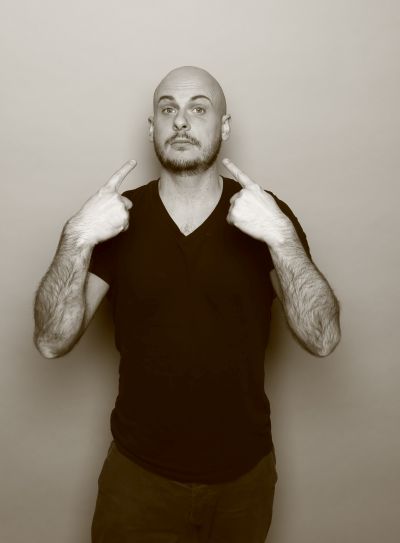 Find Gary Tro on the web -

What?? Are you actually asking this question?? Is this like a fidelity test to see if the other questions were answered by a spam-bot?