A Piggy Interview WithGeorge Lewis (A Man, a Plan, a Girl with Fake Tan)

It’s about a plan I came up with to win the heart of a teenage girl, when I was a teenager. If you were a tabloid, you’d print that without the words ‘when I was teenager’. Please don’t do that.

It was an open mic night below a pub. Some of the comedians who were on there are still going and are great. Some were terrible people.

I have a Starbucks Doubleshot Espresso. Or, if it’s been a slow month, the Aldi equivalent. It’s the type of thing I’d see someone drink when I was a kid and think- Jesus, what must’ve happened to a person to make them need to chug pure caffeine from a can at 8pm? Now I know!

My best review was beautifully and skilfully written. My worst made me so genuinely worried for the reviewer I tried to have him sectioned.

I’ll read the reviews every morning, then set aside a couple of hours to shop for thank you presents or brainstorm revenge ideas, depending on the content.

So the man got fined £800 and the pug got off scot free? Haha. I don’t know if it’s a criminal offence, but it’s funny to me that he got fined £800. £800 is a really annoying amount of money to be fined. It’s one of the biggest small amounts of money. It’s a lot of money, but not so much you’re going to hire a lawyer to help you appeal. So, I say the system works.

The problem with this job is you often say stuff onstage that was unplanned. I once made fun of someone’s hair and felt bad for months.

Find George Lewis on the web - 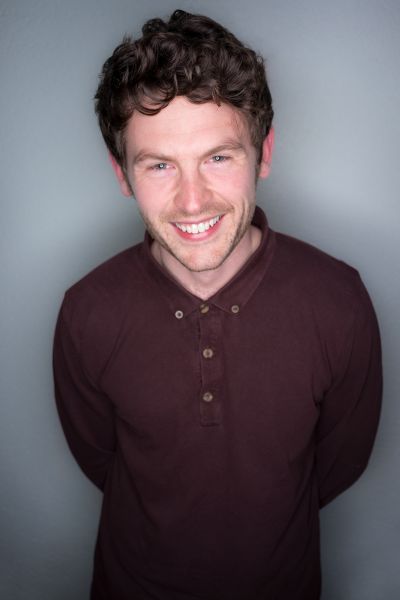 Find George Lewis on the web -

My best review was beautifully and skilfully written. My worst made me so genuinely worried for the reviewer I tried to have him sectioned.