It’s an hour of standup about living in the city and then trying to escape. Everyone I think has an innate geographical restlessness, a sort of grass-is-always-greener mentality, that there’s somewhere they’d rather be in the world – this is a show about that. A travel diary with jokes.

It was in a sparsely-populated overly-lit lecture hall. I did some jokes and some haikus and it went absolutely ok. I thought of a dick joke just before I went onstage and it went the best of all the material in the set and I’ve been chasing that high ever since, whilst simultaneously bemoaning the fact that my fastidiously worked writing will never do as well as off-the-cuff quips about penises.

When I first started I was very young and on roughly my fourth gig I did some ill-advised and quite ignorant material I wouldn’t stand by now – someone in a student newspaper comments section called me ‘a bad comedian and a worse person’. Hard to read but a good lesson in the effects words can have, a comedian’s duty to his audience and my views in general.

As a rule, nicer reviews I’ve had have often come from shows I didn’t think were my best – proof that it’s never gone as well or as badly as you think.

Ohhhh I don’t know. I probably will but I don’t want to but I do really. Go on. Tell me. No don’t.

Creative people construct. Critics deconstruct. As long as ‘deconstruct’ doesn’t stray into ‘destroy’, I get it.

Of course he did. Pugs are awful.

Nope. But there are environments that aren’t suitable for comedy. And there are particular jokes that aren’t suitable for particular comedians to tell. Humour is an incredibly complicated balance of persona, situation, audience, register, subject matter. As a comedian, you are a mechanic whose duty it is to pay attention to all those moving parts. The touchier the subject matter, the faster and more dangerous those moving parts become. Be careful. It’s your job to be careful.

Shake With Laughter 2015 – a Parkinsons UK benefit gig at the Comedy Store. Me and my sketch group Princes of Main were by a country mile the least experienced people on the bill and had never been on the Store stage before. We drank three coffees each and were absolutely cacking our pants with nerves, but charity audiences can be really lovely and it turned out to be one of the most fun, loose, silly gigs. We got high on pure relief.

Find Ben Pope on the web - 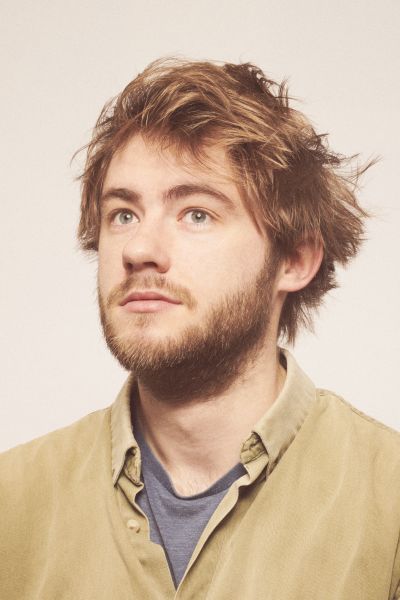 Find Ben Pope on the web -

Creative people construct. Critics deconstruct. As long as ‘deconstruct’ doesn’t stray into ‘destroy’, I get it.