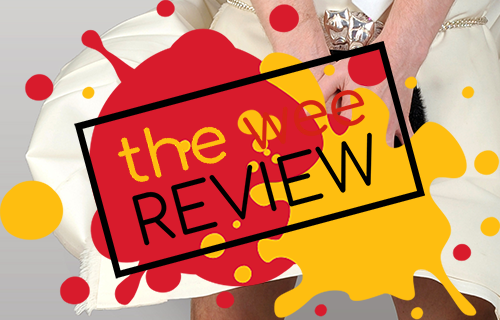 The Wee Review used to be TV Bomb. It is a review site whose title is in the Scots diminutive but which could just as much refer to the litres of hot steaming micturition this site is wont to point at things it really, really takes exception to.

Thank goodness it doesn’t happen often. Most of the time it’s all very reasonable. Which is why comedians were passing around their predecessor-site’s review of a certain leather-kilted practitioner last year with a mixed sense of outrage and muted giggles. And Fringepig was about to spring to our colleague’s defence, albeit with the same sense of dutiful ennui that Free Speech advocates feel whenever a teenager threatens to blow up an airport. I mean we didn’t, but the thought was there.

Of course, if you’re prepared to give a kilted Macbeth a proper Macduffing up, then you probably need to keep a professional distance from comedians generally. So their ‘Social Bitches’ column, in which they take a comedian out for dinner strikes us as a bit like shitting where you… well, eat mackerel pate with spring onion and grape salsa, in the case of Tom Allen.

The site is very pleasant to look at with its ketchup-and-mustard colour scheme. The navigation is very clear, although dividing comedy up into stand-up, improv, sketch, character comedy and musical comedy seems unnecessarily finicky; most of the time you just want to know what comedy there is out there if you’re visiting. We assume. And if you ARE visiting, you’ll have been struck that Mark Silcox is their only paid advertiser next to algorithmically-generated entreaties to get a TV licence. So well done Mark Silcox; I might see your show and we will DEFINITELY get the Fringepig office a TV licence. But seriously, there must be a hundred shows each year will fall between these stools. Also their design requires big pix for its slider bar; when they’re purloined from the web these tend to pixelate quite painfully. Yes it’s a small point but the design is SO elegant apart from that. Fest has the same problem, but God help us if Fest becomes a benchmark.

The team behind Wee Review is a handful of quite competent writers although they’re covering such a broad spread come Fringetime that they don’t see an awful lot of any particular thing (which the partitioning of comedy only draws attention to). It is very good for a part-timer site and a reminder that members of the public can put together far better Fringe media than corporate entities. Annoyingly the head honcho, Robert Peacock, works for a living in palliative care, so it will be difficult to dismiss him as an entirely rotten bastard should any of us ever need to. You’d think he’d had enough of watching people die, though, wouldn’t you?

Reviewers for The Wee Review 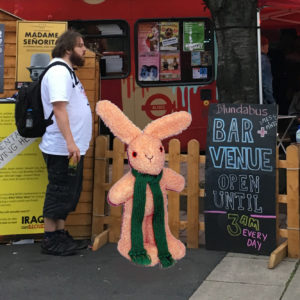 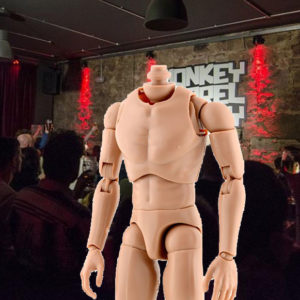 Imagine being a reviewer and watching a show predicated upon (for the first half at least) a cuddly bear. Imagine ...
Read More 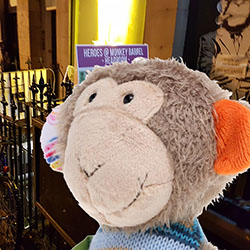 (First reviewed in 2017)The Wee Review