‘Ariane Branigan is a prospective student living in Edinburgh’ says her potted Wee Review biography. Yes. She hasn’t EVEN managed to be a student yet. She’s a PROSPECTIVE one. So… You know those woke little squits wriggling about in a sea of deactivated culture semen? She hasn’t YET MANAGED to become one of them. Fucking hell. Inject some heroin into my eye while I read through everything she’s ever written using a finger and her own meconium.

But WAIT, Edmund. Don’t be a dick. Yes, there are some aspects to Branigan’s writing that betray her lack of life experience. Her entire paragraph structure reflects the kick-off, discussion, counterpoint and ‘in conclusion’ of a sixth-year homework assignment in English lit. And yes, in her review of Nathan Cassidy she does make the fatal mistake of playing the moral compass to the 2008 banking crisis as she tells him, in no uncertain terms, that he’s being cross at the wrong people.

On the whole, though, there is a lot in Branigan’s writing to recommend it. For a start, she knows how to put a sentence together so that her writing actually breathes. Her commas contain clauses or make pauses; her semi colons are correctly placed and no sentence outstays its welcome. I appreciate I’m inspecting her work like a grammar Nazi but my experience is that if you can master the Ruhr of sentence construction then you can later march effortlessly into the Stalingrad of exciting and ebullient prose. And it’s worth saying that most 45-year-old reviewers can’t do any of this.

Her review of Chris Betts had the sense of transporting the reader to the top of Bob’s Skanky bus, and it introduced aspects of the show in a gradual build. Just as I had enjoyed the review so far, Branigan begins the next paragraph with “There is another comedian on the bus,” and reports on Tim Renkow’s contributions. It’s little things like that that’ll keep punters reading your reviews rather than just the person you’re talking about.

The formulaic structure means that Branigan won’t allow herself to enjoy something unconditionally; she always saves space for a niggle even if it’s so small she contends “But honestly, that’s a small complaint”, as she does when Bryony Twydle asks the audience questions she feels are too personal (so uptight, these Millennials). But, as Branigan herself almost said: Honestly, that’s a small complaint, and nothing that three or four years taking drugs in a field won’t sort out. (Do the kids still take drugs in fields? No?)

Branigan also has a gift for a nice aside, using brackets and hyphens with aplomb. And I’m being bricks-and-mortar about it again I know, but quite honestly I rarely see one so young arrange letters and punctuation with such punctilious observance. It makes me think journalism may yet have a future.

Ariane BraniganWriting for The Wee Review (Reviewed in 2018) 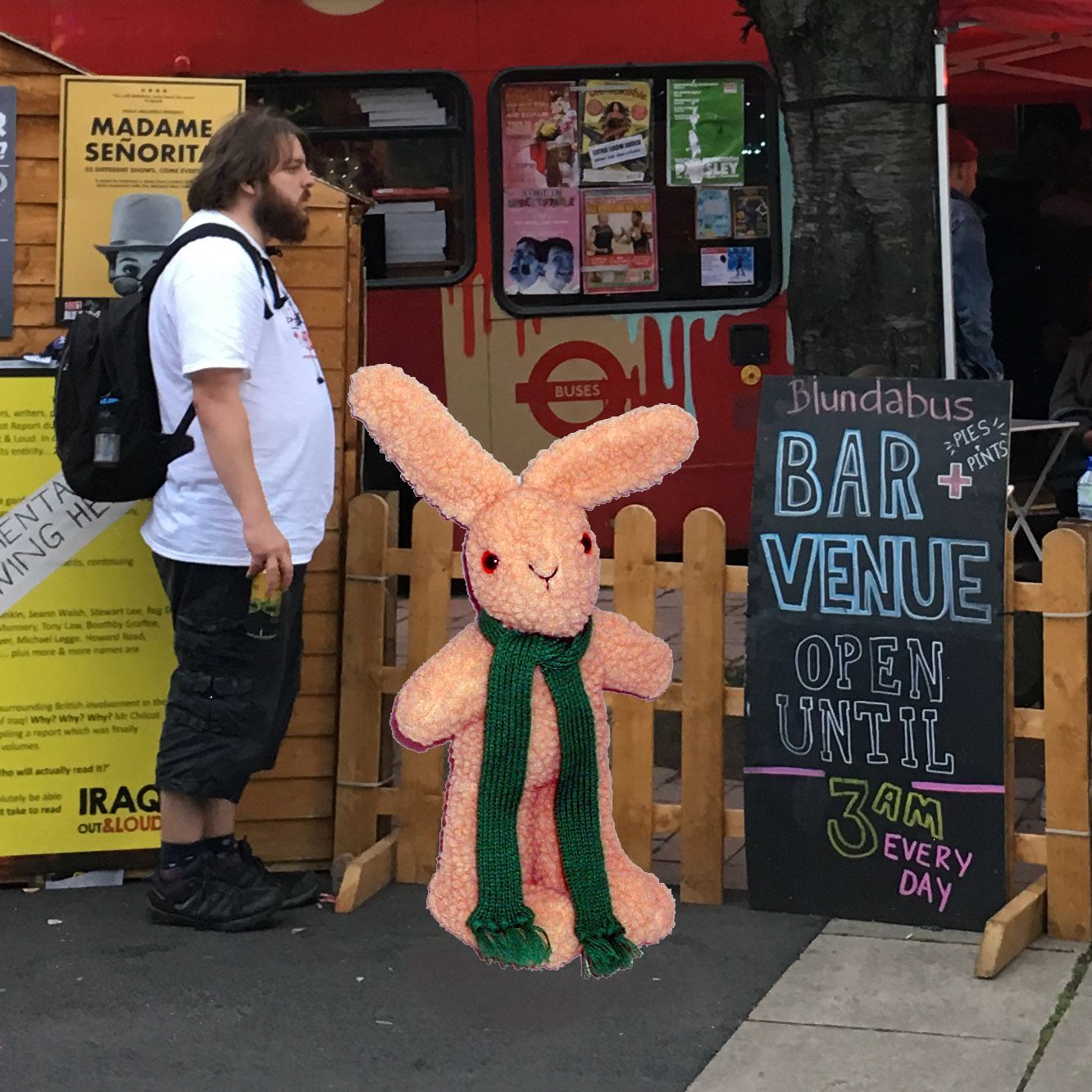