Lynne is the latest of the Geoff family, who are sort of like that family in The Hills Have Eyes, except these fun-loving maniacs are constantly craving some meaty human comedy to butcher.

Lynne makes a decent fist of it, though, with Phil Ellis; at least ‘Phil Ellis is a stupidly funny man’ is a difficult summary to counter. Lynne keeps it simple and chatty: “If you are looking for something that will make you laugh your socks off then you should not miss this show.”

It’s a little light on the detail; something that becomes a bit exasperating in her two-star review of Phil Kay, in which Lynne is left unimpressed for reasons she can’t quite get hold of: “Don’t get me wrong, he did make me laugh but not to the same extent as performances from previous years …  Kay has a natural charm of his own and I have no doubt that on any other night …” So WHAT did he do, or not do, that displeased you Lynne? I suppose we can no sooner address a lack of jollity than we can morally invade a country for a lack of massively destructive weapons, but Tony Blair did it anyway, and Lynne ought to have a go.

Leopard did not know that. 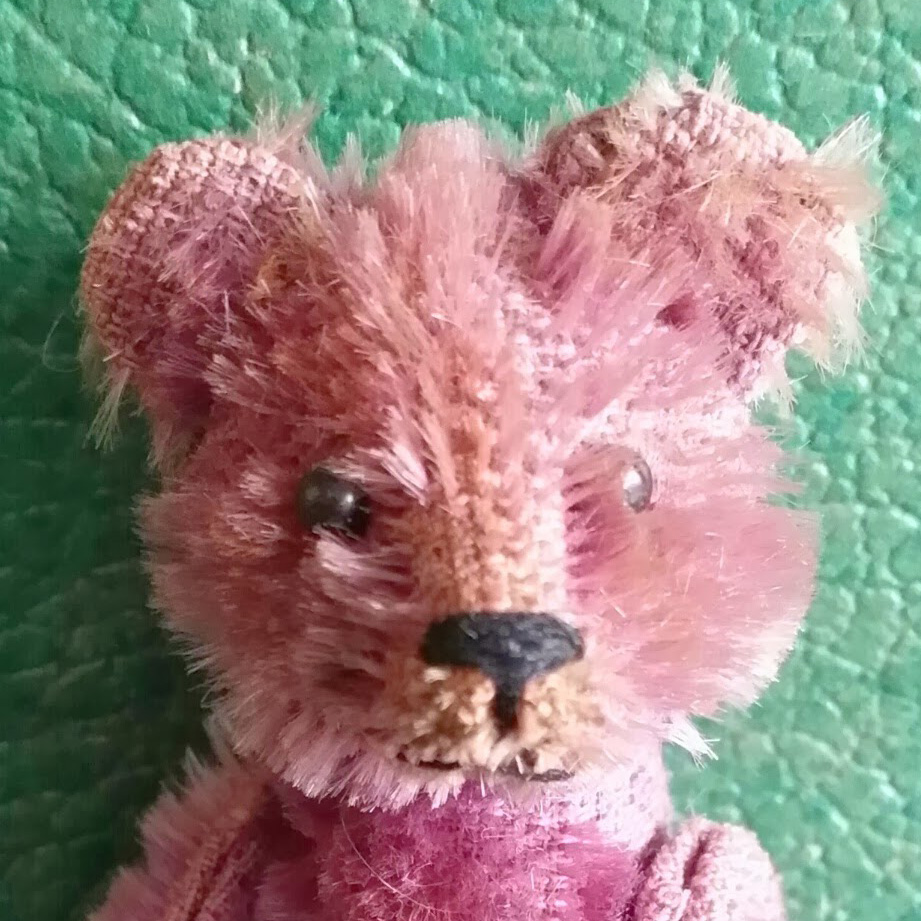