this is an article from 2017Slum Chums

This article was first posted on Thursday, March 16th, 2017 Filed by Editor

It’s that time of year when we all decide which overpriced Georgian edifice we’re going to spend a month in, and which of our shady lower-showbiz mates we want to hole up with. Here are five types you should stay away from, but you won’t because you NEVER BLOODY LEARN do you? 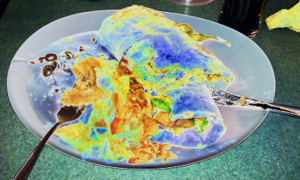 The one who only eats take-away: You found everyone a flat with a nice kitchen! And there’s a nice big cupboard for everyone to store their stuff! And everyone gets a whole shelf in the fridge! And there’s a lovely wholefood store round the corner, and an organic grocer! But this bloke (and in this case it almost always IS a bloke, for some reason) just wants to roll in a 2am with a bag that smells of warm dogfood. And he doesn’t want to eat the warm dogfood from the carton, where the warm dogfood belongs; no: he wants to put it on a series of plates. He wants the warm dogfood to touch as much nice, clean crockery as possible. He will then roll into bed leaving the plates and the cartons and the bits of rice and stray chips and shredded dead duvets of naan bread and the various serving spoons covered in achromatic goop because, come on, it’s 2.30 in the bastard morning. NOBODY does dishes at that sort of time, you tyrant. He’ll do it in the morning. Well of course he won’t, because he doesn’t NEED dishes in the morning. Or the afternoon. He won’t eat all day until, just past midnight, he walks past a bloke carving horse flesh off a revolving, sweating meat-cartridge and it occurs to him that he’s starving. And then he’ll be back defiling your plates with something obscene and regrettable; the food equivalent of third-world sex tourism. It might be alright if he was fat and ill, but he isn’t. He’s having a great time eating the missing cats of Corstorphine in gravy. He’s everything you don’t need at a time like this. 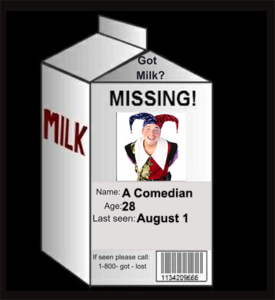 The one who never ever comes back home: So you rent a lovely flat with them, and then for the first couple of days you don’t see them. But obviously they’re busy setting up their show or whatever. And then for the next three days you don’t see them. So, wow, they must really be throwing themselves into the Fringe social whirl. Good for them! And then for the next week you don’t see them, so you think Hey, do you know what, this is great! They’ve already paid their rent and the fact they’re not here means that I get that extra bit of apartment / fridge space / breathing room / bathroom time absolutely FREE! And then for the next two days you don’t see them and you think: Actually, maybe something happened? Should I be worried or something? And then the next day they turn up to get a comb or a lanyard or some trainers and they say “Hi!” as if you’re the receptionist or the cleaning lady and then just leave and then you think FUCK YOU YOU FUCKING FUCK. WHO THE FUCK DO YOU THINK YOU ARE? TOO FUCKING BORING FOR YOU AM I YOU CONCEITED SELF OBSESSED MISSING PERSON FUCK. I WANT TO BURN YOUR STUFF AND SAY ‘OH DID SOMETHING HAPPEN TO YOUR STUFF? MAYBE YOU SHOULD HAVE BEEN THERE TO KEEP A FUCKING EYE ON YOUR FUCKING STUFF YOU SHITTING WAYWARD ABSENTEE PRODIGAL CUNT’. And you don’t want to think like that. You don’t want to BE like that. 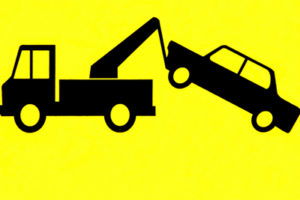 The one who has a month-long breakdown: He or she is SO up for the Fringe! They’re gonna have a great time! With YOU! Are you excited? I’M SO EXCITED! And then… there’s an early review! Yay! It’s not very good! Agh! Quickly your energised flatmate realises that this Fringe is not all he or she imagined. In fact it’s suddenly the worst thing ever and there are 22 more days of it to go. Days they will be spending with YOU. Inwardly exploding, outwardly sobbing days, spent in a room with the curtains drawn, possibly pissing into a milk container/pint glass, crawling out only to do a show that has quickly become a living corpse of a thing; fed only by the life support machine of financial obligation. And they’re next door to YOU, like a conjoined twin that died three weeks ago but is still somehow borrowing your milk and hoping you’ll make it a baked potato. I’m reminding you of this one because THIS year he or she will be back with another AMAZING idea, THIS year it’s going to be SO different. And it wasn’t THAT bad last year, was it? That’s what they’ll say to you. Yes I got a BIT down, but it’s the Fringe. Everyone has a bit of a wobble! Come on, let’s be flatmates again! What do you say? Just say no. 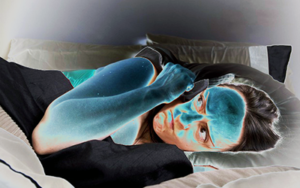 The one who goes on an unexpected fucking spree: They seemed like such a nice, stable, balanced person before. I mean okay, so you’d only really known them from dressing rooms and backstage conversations, but you thought you had the measure of them, more or less. You didn’t realise they were filled with an urgent, almost pathological need to bang the living shit out of every other Fringegoer who looks at them askance. Actually… aren’t they married? You could have sworn they were married, or at least in a committed relationship, and often banging on about their lovely partner. Perhaps now would be a good time to raise that issue, as their headboard clatters into the paper-thin stud wall between you and them and their flyerer. But no, the question you ask yourself is: What’s wrong with me? Why aren’t I fucking everyone around me? My show is ACTUALLY CALLED I Am Full of Self Loathing and Misanthropy Already So Please Don’t Bang The Arse Off Your Teenage Flyerer Right Next to Me and yet, somehow, this is happening. Well no. Next year you must lodge with old people or Muslims. YES Muslims. You should get a flat with nice abstinent Muslim comedians who don’t, like us, live in a bloody MORAL VACUUM. 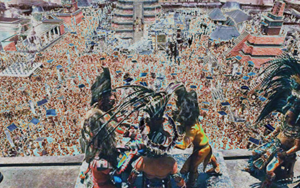 The one who’s having a really, really good Fringe: You’re having that Fringe thing where you’re knackered with the fear and the angst and the butterflies and the flyering and the talking yourself up. You’ve said so many wildly positive things about yourself that you don’t believe a word that passes your own liar lips anymore. And has any of it worked? Has anything been ransomed with this unseemly fire-sale of your soul? No. You’ve got more empty houses than Detroit and a two-star review from some maniac with a food blog. So you’ve barricaded yourself indoors and you’re watching Apocalypto on Netflix, because at least fuckin Jaguar Paw is having a more difficult time that you. And then at 3am you hear him or her bang noisily through the door, laughing, on the phone. On the BASTARD PHONE at 3am, yelling “Yeah I know! No. THREE extra shows! I know, I’m so gobsmacked. No, they’re all sold out now! Me? A five, a five, another five, a four – boo! That was from Chortle, typical – a five and a four and a half. I know ! I know! I know!!!” Everyone needs to be aware of this rule: if your Fringe is going really well then you must say ONLY one of these three things: “I’m just sad my parents didn’t live to see it”; “I would trade it all in for someone who truly loves me” or “I’ll tell you a secret – I fucked all these reviewers and I will never escape that shame”. If you say anything other than those three things then you’re a shit. And nobody wants to flatshare with a shit. 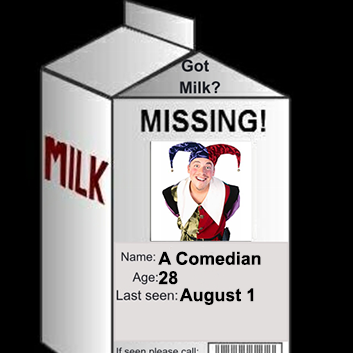