this is an article from 2016Fringewords: ‘FFS’

This article was first posted on Thursday, August 4th, 2016 Filed by Mister Kipper 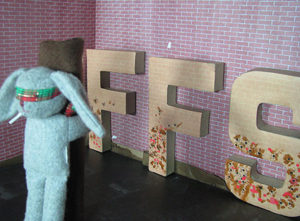 If you move in lofty Fringe circles you may hear the abbreviation ‘FFS’ quite a bit in August. It stands for Festival Fringe Society. Confusingly, the same combination of letters has been taken up by sections of British youth as a quick way of saying “For Fuck’s Sake” in texts and emails. This has become quite a headache for the special men and women trying to run our Fringe for us! To get an idea of the problems they face, see if you can tell which FFS is intended in the following sentences:

*    “FFS, why is the website saying my show is sold out when I haven’t sold a single ticket?”

*    “Why has my show been listed under the show title rather than my name FFS?!”

*    “FFS! I’ve seen a stoned octopus get into pyjamas more quickly than you answer email queries”

Answers will appear as soon as we have them.

1947, Festival Fringe Society, FFS, for fuck's sake, professor Foof
Previous ArticleFrom Genesis to Rebel Bacon: The Story so Far
Next ArticleRobin Ince: I Remember When all This was Veggie Cafes and Strip Joints 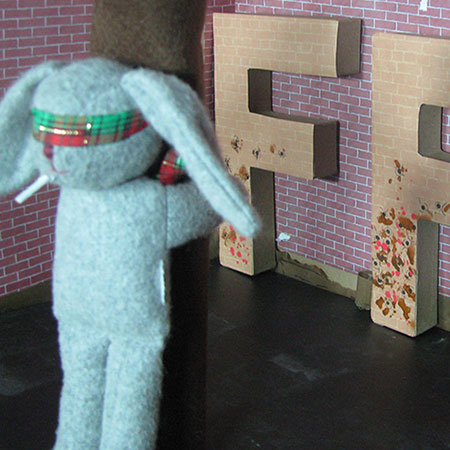