The show is an improvised fantasy role playing game, akin to Dungeons and Dragons but with fewer dragons. The audience and I devise a quest for three players (all picked from the audience) in a world populated by all the weirdest suggestions from a lovely, nerdy crowd.

First time I attempted the full show was intense and incredibly stressful. I got away with it by the skin of my teeth. It’s still quite stressful but my teeth are much fatter these days

I do some physical warm ups usually just to get the blood pumping so I can start with some energy.

The first year I brought it to Edinburgh I was lucky to be favourably reviewed about a dozen times. Conversely, at this year’s Leicester Festival, Steve Bennet came to one of the worst versions of the show there’s ever been. The audience were a bit combative and I was having to fight when usually the room is full of lovely nerds. His review was honest for what he saw but it was disappointing nonetheless.

Bad ones are bad, good ones are good but it doesn’t dictate my mood.

Today’s political climate has obviously signalled to him that this kind of ‘joke’ is ok and worth committing to film. I think he’s potentially a bigot, probably an idiot but I think making him a criminal opens up a terrible can of free speech worms. Giving him attention is a crime.

There are lots of obvious touchy subjects but if you’re talking from experience and with a genuine authority (and it’s funny) then no. The touch stone example is ‘male comics making light of sexual harassment/assault’ – Don’t do it, you have NO idea what it’s like to be a woman.

No. I tend to keep my comedy fun and weird. I once berated an audience for not knowing how to use a cheese grater properly. I have since discovered this is something systemic in our culture and needs to be addressed head on, by myself, in every subsequent show.

Easy. I was lucky enough to take my other show Knightmare Live to the West End for one night only. The show also contained a secret cameo from Hugo Myatt, the original host of the TV show. 800 people lost their minds when he came on stage.

Find Paul Flannery on the web - 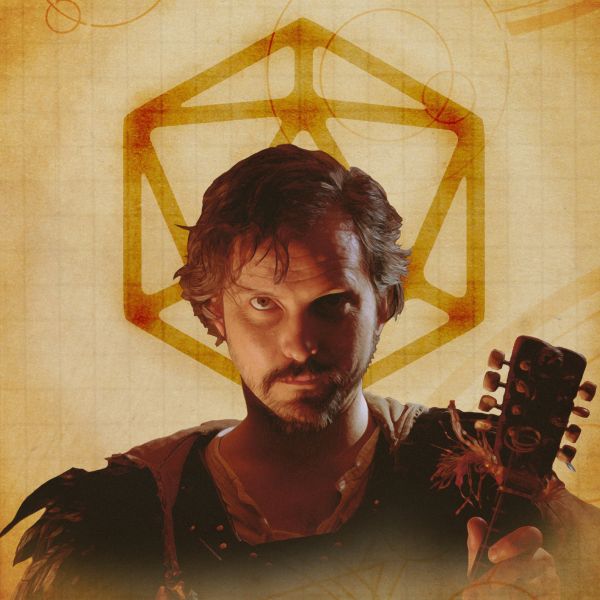 Find Paul Flannery on the web -

Steve Bennet came to one of the worst versions of the show there’s ever been. The audience were a bit combative and I was having to fight when usually the room is full of lovely nerds. His review was honest for what he saw but it was disappointing nonetheless.