It’s much more personal than I expected it to be – I talk a lot about family (I have five brothers) and emotional repression, but I talk about it all via the medium of ‘jokes’.

Because you asked this, I watched the video of my first gig. You could mistake it for footage of a man talking to himself at a bus stop (you know, one of those bus stops with a stage and microphone) – I was not a natural performer. I will never watch that video again, thanks.

Empty my pockets and have a bit of a think. Avoid other people.

They’re the same one. Steve Bennett reviewed my show in Brighton last year and made me sound like a suicidal loser with the caveat that I was an ‘underappreciated purveyor of downbeat comedy’, which was all fine. But around about November 2017, the best quote in it – “Nick Elleray could almost be Louis CK played at the wrong speed” – instantly became the worst quote in it.

I’m all for them. However, reviewers: please don’t quote complete fucking jokes in the review – you, of all people, should know that they rarely work outside of their natural environment.

I believe he did, yes, because that is how the courts ruled on the matter and I concur with all actions of Her Majesty’s forces of law enforcement.

Nope. If it’s done right, anything can be funny.

I wouldn’t say I ‘went too far’, but I did try and joke about something pretty sensitive without the skills to make it work. I had some anti-homophobic material that only occasionally worked. It relied on irony, but when the irony wasn’t perceived, it just sounded crass and thoughtless.

The second try-out spot I did at the Comedy Store. I’d been nervous at the first one, unconvincing. But they still got me back. In the interim I’d convinced myself that I wasn’t a Comedy Store act and that I therefore didn’t give a shit about the gig, so naturally I then went and smashed it and had an absolutely wonderful time and Don Ward was actually nice to me.

What’s that? How did the next try-out spot go after that? Oh, fuck off.

Find Nick Elleray on the web - 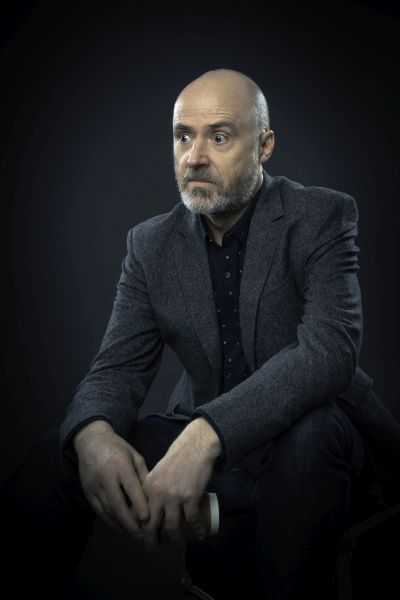 Find Nick Elleray on the web -

Reviewers: please don’t quote complete fucking jokes in the review – you, of all people, should know that they rarely work outside of their natural environment.