It’s me trying to explain all economic thought through the mediums of lip-syncing, mime and musical theatre.

I sacrifice a young member of an improv troupe to the god Dionysus.

“An Ordeal” by The Times, I think is both my best and worst review I’ve ever had. I’ve never been able to read the whole review though as it is behind a pay wall.

Not really. Though to be honest I don’t really have a choice as my parents tend to love reading my reviews to me over the phone.

I think they are more scared of us than we are of them.  I have met some reviewers outside in the wild and they are actually just like us. And not as big.

It’s a crappy joke and a crappy concept. I don’t want to give it any more attention than that.

I once saw a stand-up routine about molluscs which personally didn’t seem that well researched – so I would argue that wasn’t the best subject for comedy.

Perhaps, when I accidentally set myself on fire. But, I think that happens to most comics at some point.

Honestly have no idea. There have been so many lovely, fun ones. It’s hard to pick a favourite. The one with the fire stands out as a highlight though.

Find Elf Lyons on the web - 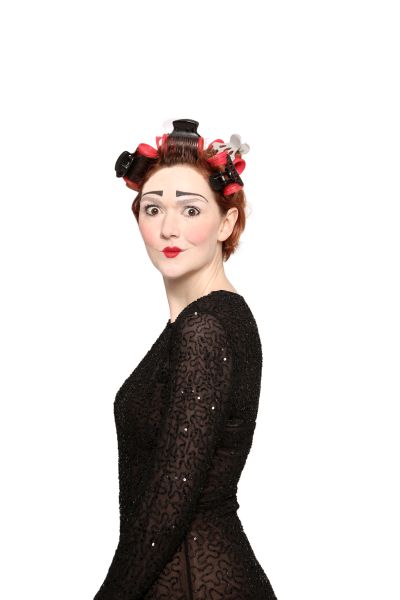 Find Elf Lyons on the web -

“An Ordeal” by The Times, I think is both my best and worst review I’ve ever had. I’ve never been able to read the whole review though as it is behind a pay wall.