November 24th 2008, The Bedford, Balham. Went pretty well, but wont lie, 50% were a nepotistic crowd. Odd the things that stick in your mind: (i) I had a Pollo Ad Astra at Pizza Express for lunch (ii) Joe Rowntree was on the bill.

I used to tie and re-tie my shoe laces in the early days but now, no.

“I found myself not able to stop laughing” ***** (Edinburgh Reporter)

“Danny Ward stumbles awkwardly and unconfidently on to the stage to a smattering of applause that is as uncertain as he is, before launching into a bit of Latin” *** (Chortle)

Guess which is on the poster this year?

The chance would be a fine thing. I once paid a PR agent £1k to garner reviews and I only got one. £200 per star just isn’t worth it.

Doing some quick maths, I must have done 2080 gigs in the last decade since I started gigging. I have had, to my knowledge – not that I’m counting – 9 reviews, which is a coverage of 0.0043% of my output. So my feeling about reviewers is generally this – you’ve definitely missed some gold.

In April 2018, YouTube comedian, Markus Meechan (aka Count Dankula) was fined £800 for training his girlfriend’s pug dog to do a Nazi salute with its paw, in respons to the phrase ‘Gas the Jews’. Do you believe Meechan committed a criminal offence, and why?

I had to google this. He was charged in a court of law. Ipso facto it was a criminal offence I guess. Personally if I had such an obedient dog I’d put together a clean act and have a go at BGT. Pudsy is, after all, dead.

Not now, never have been and never will be a proponent of censorship.

Just last month I was approached by an audience member who had taken umbrage to a piece of material I had performed. She came backstage and shouted at me. After I declined to apologise she left the room shouting “I hope you die”. She will, later rather than sooner I hope, get her wish.

I won the Amused Moose Peoples Champion Award in 2013 for my debut show Pressure Point. Part of the reward was to do the show at the Soho Theatre. It was a sell out and I love every single second.

Find Danny Ward on the web - 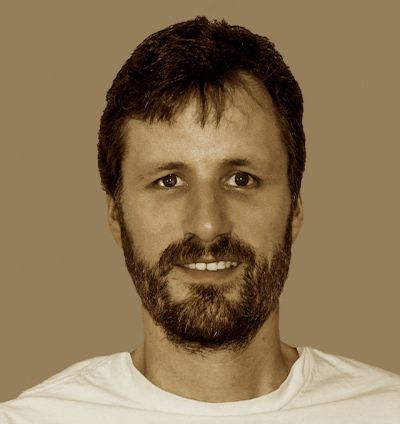 Find Danny Ward on the web -

Doing some quick maths, I must have done 2080 gigs in the last decade since I started gigging. I have had, to my knowledge – not that I’m counting – 9 reviews, which is a coverage of 0.0043% of my output. So my feeling about reviewers is generally this – you’ve definitely missed some gold.