The show is called ‘Self-Titled”, so at the very least it’ll deliver on what it promises. I talk about my family a lot, they’re a strange mix of super liberal and devoutly religious. I would say the show is more the result of them, rather than inspired by them.

Why? What have you heard?

I play PINK really loudly through my headphones and get pumped up. I refuse to be embarrassed.

The best review was really positive and the worst review was less positive. But, I love them both equally and don’t play favourites.

I love them! Every single one of them and I can’t wait to meet them! Nothing but good vibes from me!

I’m not in a position to offer legal advice sorry, but I did google search lawyers and there are heaps available. If you need help finding one I can send you some links, just PM me.

Me. I refuse to be made fun of and if you try, I will find you.

Yes. And I’d like to take the opportunity now, to take it all back.

The best gig I ever did was for a fundraiser where I debated Jacinda Ardern who was running to be the PM of our country. It was a rowdy audience who were energised by Jacinda’s race and I killed with that snowflake cuck audience.

Find Alice Snedden on the web - 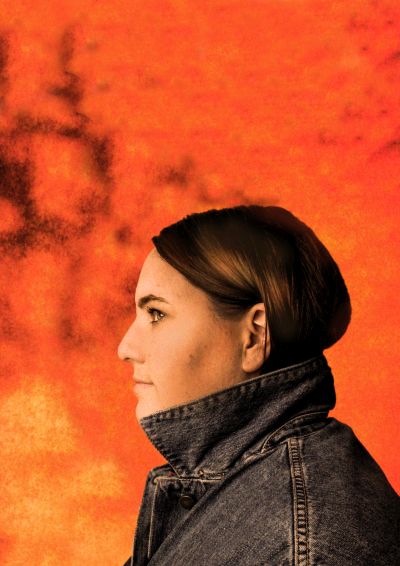 Find Alice Snedden on the web -

The best review was really positive and the worst review was less positive. But, I love them both equally and don’t play favourites.