this is an article from 2018Monkey Solids!

This article was first posted on Tuesday, August 14th, 2018 Filed by Billy Coconuts

These days every comedian has a gimmick or a life story to tell. What about those who just throw their RICH, FECUND FUNNY at your face for the ENTIRE 55 minutes? Like these… 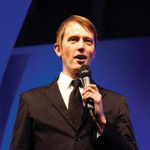 ALUN COCHRAN
Alun Cochran’s whimsical take on life is belied somewhat by his rather stern, Yorkshireman demeanor. He suffers no fool gladly. I was at a gig with him once where he told the entire student audience that their parents had failed in their basic duty of raising civilised children. Go, and flippin’ well behave. 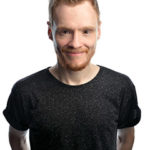 ANDREW LAWRENCE
OMG what’s he doing in the Fringepig Feminist edition?! Come on now, it’s years since Andrew said that women aren’t funny. He’s got married and had a daughter. He’s probably changed. A bit. And he’s doing ‘no politics, no religion, no smut, no swearing’. To be fair, Andrew could find the dark side of trigonometry. 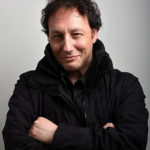 CAREY MARX
Carey gets away, somehow, with some of the darkest standup we’ve ever heard. Always grouchy, always deliciously nasty, Carey will not fail to make you laugh, although you might be cross with yourself afterwards. 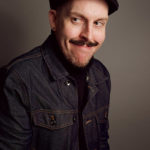 CARL DONNELLY
It seems like only yesterday that Carl was the up-and-coming enfant terrible of the haircut and trouser set. But now he’s lost his hair and he occasionally talks to dead people on Bob’s Blundabus. Comedy will do that to you. 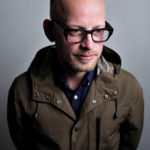 DAN NIGHTINGALE
Why is Dan not bigger? It’s a mystery. Dan is consistently funny; he switches effortlessly between geezerish bonhomie and thoughtful insight. You should have heard of him. Well you have now. Go! 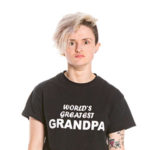 DEMI LARDNER
If you enjoy understated – and at times quite lovely – absurdism then Demi will light you up. Since winning So You Think You’re Funny in 2013 Demi has stuffed her cabinet with awards. Her first full show at the Fringe, Birds With Human Lips, got plaudits from everyone who saw it. Apart, perhaps, from Marissa Burgess in the List, who gave it three stars and said ‘one to watch’. Burgess doesn’t deserve nice things. 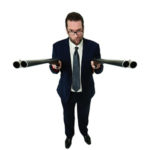 GARY DELANEY
There’s all sorts of puns on offer this year, but few end up in places quite as dark as this. Gary is a hailstorm of one-liners that will occasionally leave you trying to work out the last arch gag while the rest of the audience is falling about over the next one. 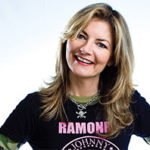 JO CAULFIELD
Some comedians are as hard as nails. Jo Caulfield is as hard as a special type of nail that has been developed by nail scientists for getting out nails driven into nails by Jimmy Nail. Steely funny. 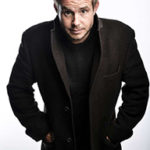 JIMMY MCGHIE
Way back in 2010 Jimmy McGhie did a show called The All-Powerful Warrior Who With His Endurance And Inflexible Will To Win Goes From Conquest To Conquest Leaving Fire In His Wake, but this one is just called Jimmy McGhie, which even the Fringe brochure editors shouldn’t mess up. McGhie is white, middle-class, articulate, attractive, from a privileged background and several other things reviewers hate. The miserable f*ckers invariably point all this out and then give him four stars anyway. 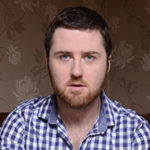 LLOYD LANGFORD
Lloyd was once the protege of Rhod Gilbert and has a similar charm, though Lloyd is cheekier and less gruff. He has the best routine about auto-erotic asphyxiation we’ve ever heard. In fact, if my house was on fire and I could only pack one Welsh comedian, Lloyd’s the one I’d stuff in a holdall. 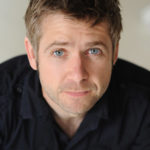 ROB ROUSE
Rob appeared as Bottom in BBC2’s Upstart Crow. But don’t hold that against him! (Joke.) Truth is, his own stuff is funnier than anything Ben Elton is going to write for him. An old routine of his about his libidinous dog replays in my mind years later. 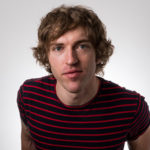 RUSSEL HICKS
You can probably see either this show OR Love Song For the Viciously Ambitious (17:45 at the Free Sisters) and be treated to the same free-flow of banterous riffery. Is he making it all up on the spot? Probably not. But it’s good to see the audience being central to the performance. Well, the audience IS the performance. 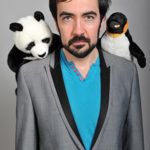 STEPHEN CARLIN
It’s little wonder that Carlin has supported Stewart Lee on tour. While Lee is dry, Carlin is like a cactus drinking a very tart sauvignon blanc whilst reading a book on accountancy in the Atacama. Why is he performing for free in this frozen basement that smells of loo cleaner? Well he did a show that addressed his gambling addiction a few years ago. Maybe he’s broke. 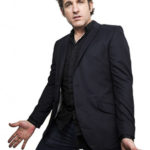 TOM STADE
Poised, precise, deeply cynical and with great stories – delivered in a warm Canadian burr from a face that is a bit too good-looking for comedy. Smooth. 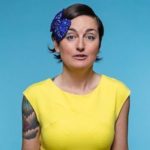 ZOE LYONS
One of the funniest women in Britain and a Myra Hindley lookalike (Zoe said that, not us), we’ve seen her knock the rowdiest rooms into line. Zoe has great lines and talks about the exasperations of everyday life with a great comedic physicality. 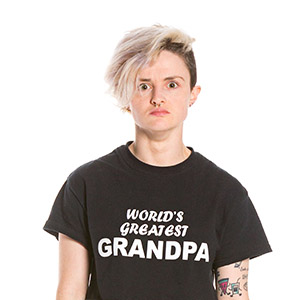