It’s stupid silly sweaty and has a story running through it about how I became a muppeteer and then jacked it in when I realised I was chasing someone else’s vision and not mine. It’s a positive message sandwiched into a big absurdist bap!

My first fringe solo comedy gig was in 2009. However my first performance at the fringe was in 1991 in the Bedlam theatre, I was 17 and had to slice my gay Drama tutors throat every show in a gay murder scene from a Joe Orton play which in hindsight was way funnier than any comedy show I’ve done since. Reason being my very Ernest tutor couldn’t see that every time I sliced his throat I was pulling a crazy face and it got big laughs, which it shouldn’t have and he got very upset about this. I denied everything.

I stand within 3 feet of Joz Norris for 5 min. His general vibes fill me with joy and positivity. Joz doesn’t know this.

No. Because reviews are ALL bullshit, they mean nothing, all written by scared introverts who have no comprehension of what live comedy actually is and the bravery it takes to do it, because if they did they wouldn’t be judging any of us.

Yes I believe he did. Only for putting it on social media. Otherwise between just him and his girlfriend that MAY have been very funny for both those insensitive fuck wits, but we’ll never know now cause he fucked it!

No. Comedy is art, and art is billions of mirrors reflecting everything.

Possibly in Galway black box, at the Galway Comedy Festival, performing to over 600 people and getting them all to stand up and mime riding the luck dragon from Never ending Story. It was Magical. But tbh every good gig is the best gig. It’s a drug.

Find Paul Currie on the web - 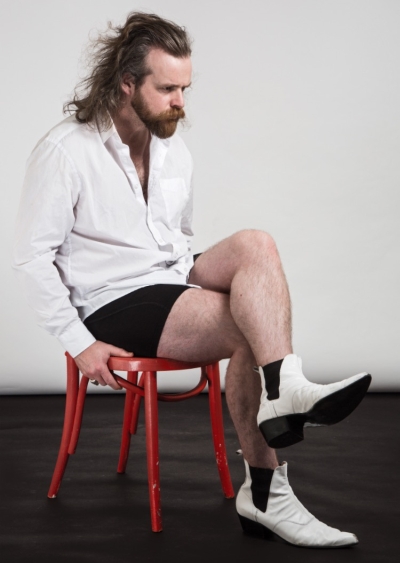 Find Paul Currie on the web -

Reviews are ALL bullshit, they mean nothing, all written by scared introverts who have no comprehension of what live comedy actually is and the bravery it takes to do it, because if they did they wouldn’t be judging any of us.