I left the mic stand in the middle of the stage.

No, but I’ll cheat and ask the venue read them so they can chuck em up, or burn every physical copy.

There’s worse ways to get a free ticket. I just hope they’re being paid.

…Count.. Dankula? That’s a real Comedian? The fuck is going on in the UK? We have “Youtube comedians” in NZ, and they’re often tone-deaf assholes too.

No. But if you’re going near a sensitive subject, they better be killa gags. Also don’t be a dick when you offend someone – you knew what you were getting into.

Find James Nokise on the web - 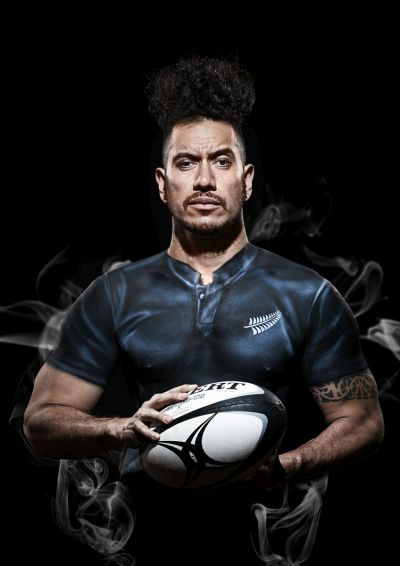 Find James Nokise on the web -

I got called “Odious” by a reviewer when I was starting out, and was so stupid I didn’t know it was an insult.