I’m a character comedian, so during my show I perform six characters from a crazed unorthodox speed awareness instructor, a small public school boy called Hector, or a Greek sex therapist with a very questionable accent – you’ll have to see the show to see how they all relate to each other.

It was in a disused office block, that was being inhabited by property guardians who had decided to put on a spoken word night. Someone had posted online that they were looking for people to perform so I asked for a slot. In one corner some people were making a vegetable curry and during my set a man walked through wearing just a towel as he’d just got out of the shower.

Normally I spend half-an-hour questioning whether I need the toilet, decide that I don’t, dance to some music and then, just as the lights are about to come up, realise the dancing has had an adverse effect on my IBS.

My worst review was from my mum, who said that I couldn’t do a character based on my cousin in case my uncle found out and that she wouldn’t come and see the show if I continued to perform him – needless to say, he’s made it into the show.

I absolutely do not plan to read reviews – but I also know I’ll cave and read them anyway.

Sticks and stones may break my bones but words will never hurt me. Which is why I wish reviewers would stop throwing rocks at me during my shows.

He was convicted in accordance to the law as it currently stands, so of course he committed a criminal offence.

I don’t think so, but the audience members do sometimes run out of the venue once I’ve had them on stage, which can only be a good thing, right?

A work-in-progress gig I did last year that culminated in my crawling over the top of the audience, trying not to snog them. It was fantastic.

Find Bryony Twydle on the web - 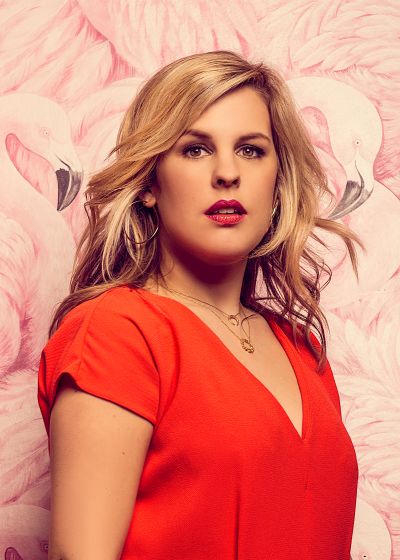 Find Bryony Twydle on the web -

Sticks and stones may break my bones but words will never hurt me. Which is why I wish reviewers would stop throwing rocks at me during my shows.