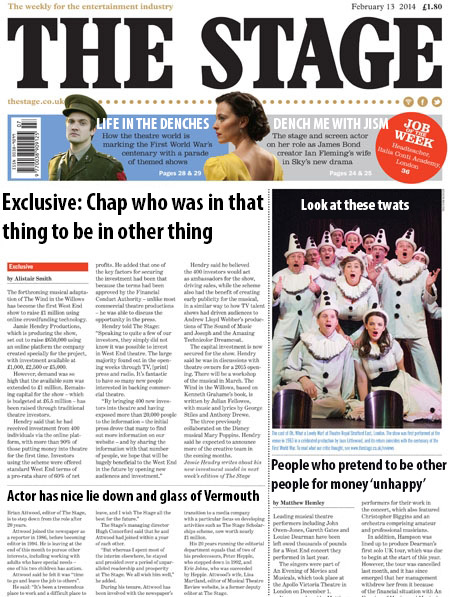 The Stage takes an actorly slant on comedy. It will talk about revelation of character; about whether the comedian’s entrance was a coup de theatre; about the dramatic tension created during a long rant or monologue. In the same way that the more upmarket restaurant reviewers are never so gauche as to talk about the food, so The Stage avoids discussing whether or not it was funny. At least, not until the end, as a sort of digestif.

In this way The Stage understands something that a lot of the more industry-focused comedy reviewers forget: it’s all theatre. You might not laugh much at the time, but you might go away with some profundity or wry remembrance ringing in your head. By not subscribing to the star system, The Stage removes itself from the pressure-cooker of the Fringe: it doesn’t churn out reviews six per critic per day. It doesn’t care to see its name plastered on your posters, or its nuanced analysis reduced to three words of frothy hyperbole. It is never in any hurry to publish its reviews, and they probably won’t appear until after The Fringe is over.

The Stage never sends many reviewers to the comedy end of the Fringe. Often the ones that come will publish a curiously detached take on your efforts, as if it was all something they dreamed. Even a good review is completely useless to the act , who wants nothing less than stars and exclamation marks.

The Stage is read almost entirely by thespians, who only do comedy while they’re waiting for the phone to ring. Many of them regard the art of stand-up the same way doctors regard homeopaths. Comedy. Ugh. Still I suppose it’s out there; we’d better give it a page.

All the same, it’s sometimes nice to know that you were creating a Brechtian sense of alienation where you thought you had a misfiring knob gag.

Reviewers for The Stage 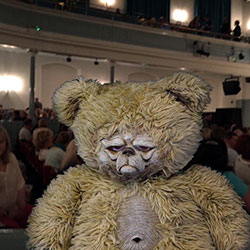 Nick Awde has been around since gaslighting, writing about theatre and working on a string of large stage productions, some ...
Read More 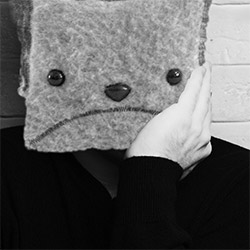 Julian Hall is kept busy by The Independent - which these days is about as popular as the Russians, who own ...
Read More
4 & 1/2 Stars, Fringe, The Stage
Previous PublicationThe Skinny
Next PublicationThree Weeks 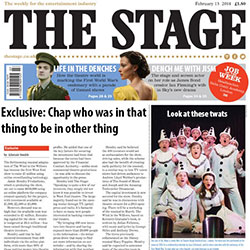