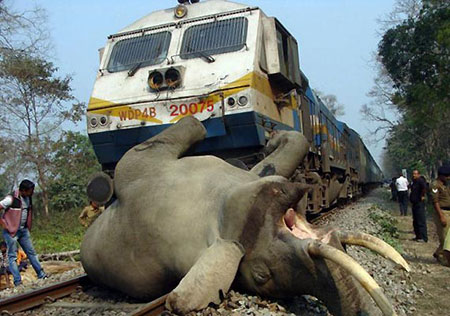 The New Current moans on its home page that “2013 was a tough year for us”. The good people there lost their old site, apparently, along with all the archived reviews. Which means that every single comedian can pretend, for free, to have had a five-star review from The New Current! Go ahead – fill your boots! Nobody can ever prove you wrong! Who’s first? Anyone?

The New Current is all the work of one man, who we won’t name. We’ll call him Bilbo. Suffice to say he doesn’t get on with any of the other review publications and he writes reams and reams of stuff, particularly about theatre, in prose that cries out for commas the way that Leith Links need sunshine. Of course, with theatre one needs only write a page of pretentious flannel to make it seem like you understood what you were looking at. With precious, fragile comedy Bilbo is less certain about what to do and tends to run the poor creature over with his massive train of thespian seriousness.

The New Current has had a bit of a revamp for 2015 and it’s looking a bit better. Or at least, different. It has big pictures and gives each item under review acres of space.

Stapling quotes and stars from a favourable New Current review to your poster is fine if you’re 15, playing a damp cellar in the free Fringe or it’s your Edinburgh debut. Or if you’ve been given a month to live and your Fringe show was organised by the Make a Wish Foundation. If any of these are true, then fine: staple away. Otherwise, take a good hard look at yourself. Give yourself a shake. Think of your parents. They had dreams for you.

Reviewers for The New Current

(First reviewed in 2014)The New Current 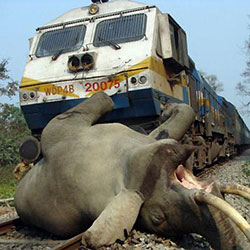