Alex Musson edited and produced comedy’s favourite fanzine, Mustard, between 1880 and 2014 when it finally ran out of money. While there, Alex developed bold new frontiers in comedy journalism and also came up with what was to be known as the ‘Musson Paradox’, where one seeks interminably for comedians big enough to be in your magazine but not so big they don’t care about being in your magazine. The Musson Paradox has never yet been satisfactorily solved, least of all by Fringepig.

Today Alex is Fringepig’s chief designer and occasional contributor, when he isn’t doing a ‘job’. We looked this word up; apparently it’s a man in the Bible who gets hassled by God. We know how he feels. 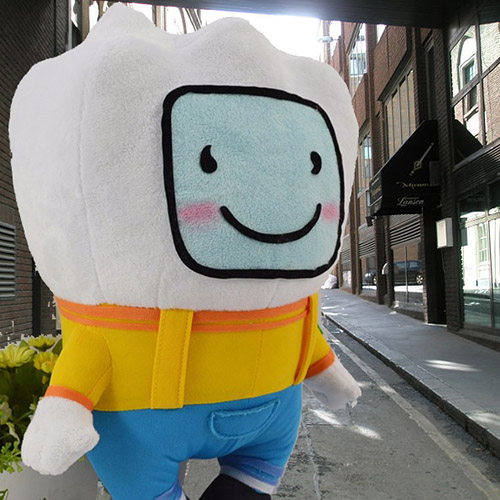