this is an article from 2014Star Whores

This article was first posted on Monday, August 25th, 2014 Filed by Mister Kipper

Comedians: as yet another Fringe draws to a close, ask yourself this question: is there anyone – anyone at all – you wouldn’t accept stars from?

If there was a publication called The Fascist Quarterly, and it gave you five stars, would they go on your poster? What about The Daily Rapist? The Vivisectionist Gazette?

I only ask because there’s a well-known comedian who has a bit of a set piece about the Daily Mail (or used to) and yet the kind words bestowed by that newspaper are emblazoned across his posters year after year.

This year saw Mumble Comedy,  a website run by one illiterate pretending to be a staff of illiterates, gain traction. The little shaver is so proud of himself he’s going around Edinburgh snapping photos of the stars you people have stuck on your posters. He’s looking at them and thinking “At last, people care what I say! I am a KING. I am a fucking KING among SCUM!” Probably. And then there’s The New Current, a one-man operation run by a man so unpleasant that even the other reviewers want nothing to do with him. Why would you value his opinions?

Dozens of posters this year were covered in stars from Arts Award Voice, a website written entirely by children. Is that why you do comedy? For the approbation of children? Is that what your art is for?

Then of course there’s the foreign newspapers that don’t exist, the statements from comedy greats that can never be verified, things attributed to minor radio stations that were apparently lost in the ether the moment they were said, and the sites like Remote Goat where you can just write your own five-star review. All of these are hilariously dishonest, but in some ways they’re better. At least they’re not giving validation to juveniles and maniacs. For it is in the forge of our limitless narcissism that psychopaths are made.

Why do we stick stars from websites nobody has ever, ever heard of on our posters? Why do we hand over so much credence to shysters? Is it even worth the effort? Do you think the public will say “Oooh five stars from Dark Chat? I MUST see that”? Or is our cynicism so great that we take the public for idiots, who will view all this stellar garbage with awestruck wonder?

What if, in order to use a critic’s stars on your poster and flyers, you had to genuflect to a member of an unwashed, pig-ignorant lizard-man mafia who would show up at your venue and say “Sssssssss! So do you want your 4-star accreditations from Broadway Baby, The Edinburgh Student and Fringe Guru?” And you’d say “Oh… erm… yes please.” At which point you would awkwardly get on your knees as he takes out his great unwashed scaly man-lizard wanger and starts to frisk it in the direction of your tonsils. “Please hurry up,” you say. “I have another show to get to.”

“Well then please hurry me along,” says the hideous lizard man as he thwacks you across the face with his malodorous star-shooter. “Lick it! Suck it! Use your tongue if you want my stars, you worthless Fringe gutterslut!”

And as you pick the shiny stars out of the pungent, achromatic paste all over your chin and knees, the lizard man tucks himself in and croaks “Call me if you get any more reviews, darling.”

If that’s what you had to do, would you still want the stars?

Because that’s more or less what you’re doing. 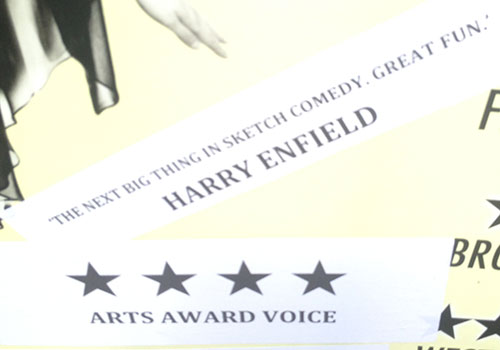 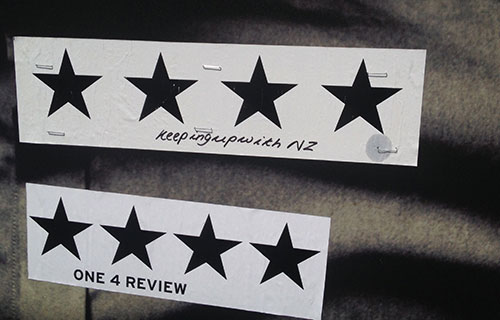 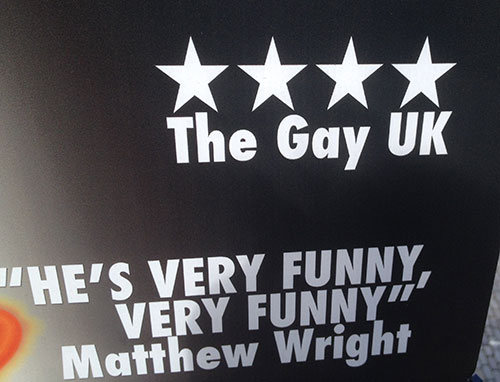 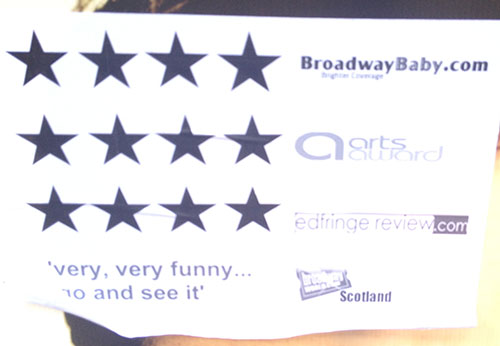 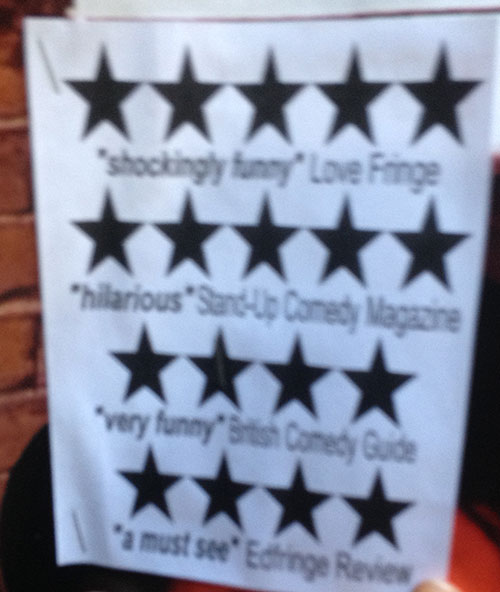 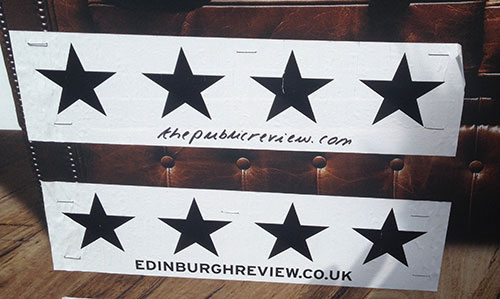 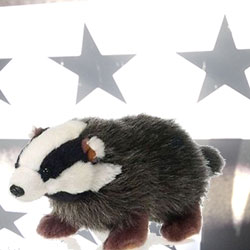