This article was first posted on Tuesday, August 14th, 2018 Filed by Editor

In the 1980s a leftist coup took charge of comedy. The alternative Left pushed back against the sexist, homophobic mainstream and has been in power ever since.

But as with any one-party system it has led to corruption and hypocrisy. Just lately, the spirit of equity has been clearly lacking. Spots have been hogged, with headliners paid vastly more than others, women creeped on and assaulted – from the Just for Laughs scandal to small ‘feminist’ comedy nights – and working-class comics ignored as usual by the Oxbridge elite.

About four years ago a small group of comedians rose up against their lefty overlords in comedy’s Arab Spring; rejecting the orthodoxy and daring to espouse mainstream opinions on stage.
Andrew Lawrence led the charge, was accused of mental illness (very PC) and banished. The more agreeable Geoff Norcott then came out as Tory, seizing huge swathes of territory on Live At The Apollo. Fin Taylor’s Lefty Tighty, Righty Loosey was the work of a defector from the Left, lobbing Molotov cocktails of hypocrisy back over the wall. I got away with I Can Make You Tory in Scotland.

But just as the Arab Spring gave an opening to ISIS, so has the Right’s resurgence given rise to obnoxious reactionary shits claiming to be the antidote to political correctness. A welter of up-and-comers have hit comedy clubs and social media with racist, transphobic and wilfully unfunny material. Rape jokes as statements.

These comedians see themselves as bold and challenging, but many are small-minded dicks. It’s hard to say if they were encouraged by the creative surge of the right or the stultifying leftwing mindset.

I was on a panel at Southbank University recently, discussing politics in comedy. One panellist gave rape jokes as the clearest manifestation of right-wing comedy’s return.
I disagree that there’s any relationship. Let’s recall that #metoo most rocked Hollywood and the industries run by creative liberal elites. There’s no political monopoly on shittery. 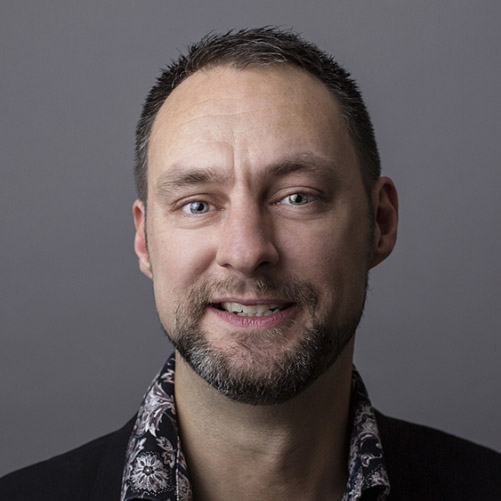