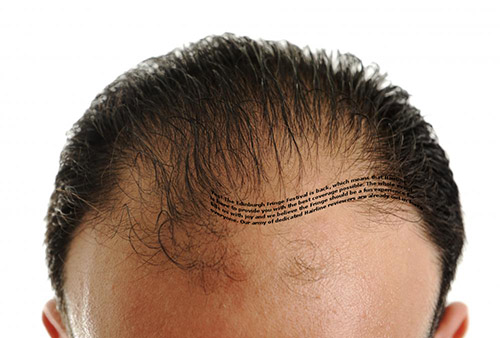 Hairline, like Fringebiscuit, took a gap year for Fringe 2013 but has promised (threatened?) to return for 2014. Of all the stuff stuck on a poster or stapled to a flyer, nothing makes passers-by say “Who the fuck are they?” like Hairline. In order to get itself out there, Hairline gives out mostly fours and fives. But for years now, acts getting a five-star review from Hairline have wondered how best to celebrate the accolade. Buying yourself a pint is a bit extravagant. A half is still a bit over-the-top and might just make you dwell more loquaciously on whether this is as good as it’s going to get; a thought just a short distance from suicide for any self-respecting comic.

So what is it? Hairline is a badly laid-out website with hardly any images (possibly they couldn’t work out how to format them, or didn’t own a camera). Hyperlinked phrases such as ‘viagra no prescriptions’ and ‘healthcare Canadian pharmacy’ appear uninvited in the middle of sentences. New paragraphs begin before the last sentence of the old paragraph is quite finished yet. On top of this it’s so dull to look at that it’s astonishing to think that this thing has been running since 2001. But then, where there are free tickets to be had, you’ll find a clutch of bedroom-built websites running on HTML 3.0.

Oddly, for all that, the reviews are not too bad; some of the reviewers in 2012 had a passable way with words. But until the site is drastically overhauled nobody will be aware of this site except as a word in a very, very, small font size next to some very, very, very large stars on the poster of somebody with very, very, very, very little pride. 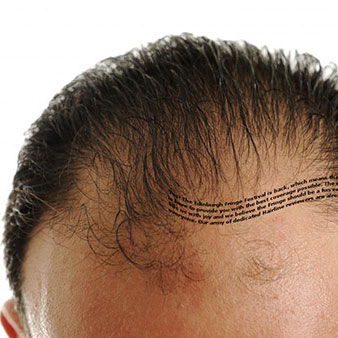