this is an article from 2018Drink Bleach, Bitch! (and other fan mail I’ve received)

This article was first posted on Wednesday, August 15th, 2018 Filed by Mister Kipper 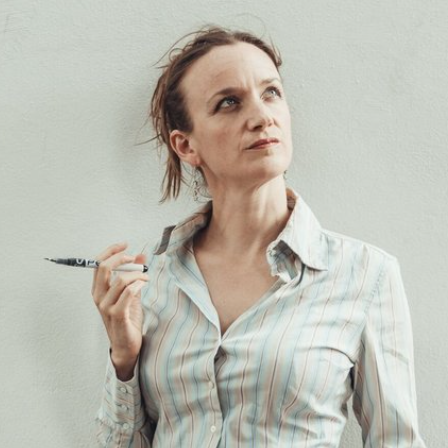 The rape and death threats are not the worst bit.

“If I ever see you, you will no longer have any teeth to smile with.”

I don’t like that stuff. But anyone who sees it thinks ‘poor Kate’. Which is not necessary. I’m fine. Neither am I upset by being called ugly, Jewish, a lesbian, transgender; these are not bad things.
More of a problem are the thousands of downvotes on my videos. They mean I can’t monetise my YouTube channel and the hate videos about me come up ahead of my own work.
And then there are the comments about how I’m not funny, not funny, not funny – if I booked comedy clubs or spots on TV shows based on YouTube clips, I wouldn’t book me either.

People tell me to block, report to Twitter/YouTube or the police; track down their employers and grass them up; form my supporters into an online counter-army. I’ve done all these things, as have other female comics who have suffered online hate. They take ages and make no tangible difference.

Blocked people just make new accounts that are more anonymous. The police are a useless bag of dicks. I’d estimate that internet abusers destroy about half my career.

I refuse to call them ‘troll’. Trolls are adorable fairytale things that no-one over the age of eight needs to worry about. Internet abusers are not harmless. Elliott Rodger, Alek Minassian and the scores of domestic violence perpetrators who have had their crimes shrugged off by police are terrorists. The guy in Isis who sends the threats and the guy who lights the touch paper are, after all, both terrorists.

Why me? Well, none of the rape threats are about my vagina. None. They are all about my mouth and my throat. Because I speak.

Who are they? Well it’s wrong to generalise but in general they’re men. They’re angry. And it’s a bloody long time since any of them got their dicks wet.
So why are they so angry? Well, partly because the media aggressively tells us that women are these beautiful semi-naked creatures whose sole aim in life is to please men. Now there’s one on f*cking Newsnight acting like her opinion matters.