The show covers my early career as a professional footballer, my time as a BBC One Saturday night TV host, my Perrier award nomination, my time in the CIA, the fight over a parking space with Prince Charles, the loss of my imaginary friend Bogey and my total and complete mental breakdown. All set to music.

Written by me with music by Grammy nominee Owen Parker – who has recently worked with the Pet Shop Boys, Robbie Williams, Girls Aloud and Simple Minds. I think people are going to love it! It’s new and original – but still very much a Terry Alderton show.

It was on a barge somewhere near Chester. There were 4 people there and I did an impression of Julian Clary for 45 minutes. It went pretty well. Although I never got asked back.

The best review is when you get a standing ovation – and the worst review is when someone walks out. I often have both things happening on the same night. I’m not too worried about reviews – I want the audience to enjoy it.

Of course there are. But everybody loves it when I dress up as a bee.

Yes! I once ended up in Dundee instead of Edinburgh.

Find Terry Alderton on the web - 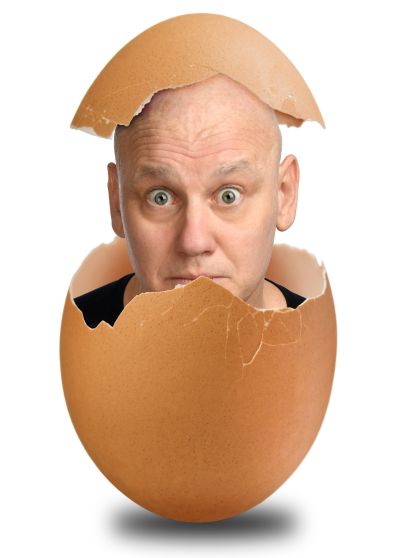 Find Terry Alderton on the web -