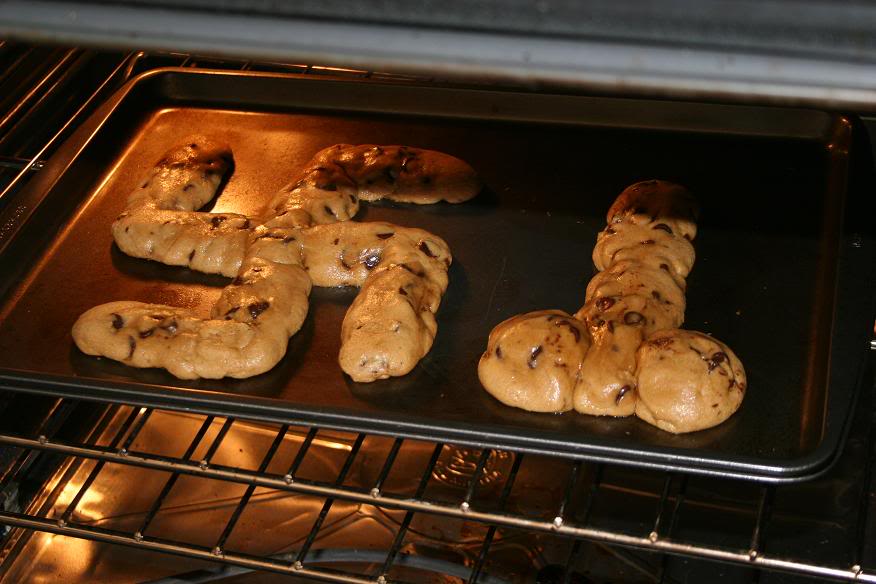 In 2013 they didn’t review anything, instead putting up a notice that said, clearly hoping for a last-second reprieve, “Unfortunately we couldn’t secure free accommodation for our writers”.

Awwww no! Disaster! Clearly free entry to everything at the world’s largest arts festival is just NOT good enough. Please, let me help you out. Let me sleep in one of the tarmac holes on Leith Walk, full of glass and rainwater and petrol and blood and dead pigeons, while your craven coven of scarf-wearing repertory pissfidgets live in my bed and discuss Ken Loach. No go on, I fucking insist. And please, drink ALL my Amaretto you freeloading facefucks.

Fringebiscuit posts a gallery of writers who together look like a yearbook photograph from a 1970s progressive school, with hairstyles to match. You sense that, without the heady rush of reviewing, they would all have turned to heroin and been much the better for it. Even in 2014, when they DID show up, they wrote one line for every free ticket they were given. And these people call themselves ‘writers’. Lazy, lazy, lazy cunts.

The site does at least address the issue of bad reviews, with one writer almost apologising for slating a theatre company in 2012, saying it was his first review and he was ‘trying to impress’. Er, to impress who? The terrifying media magnates who run Fringebiscuit, so powerful they can’t find you anywhere to live? Or was it some goddess of reviewing that needs tears for sustenance; some cloven-hoofed statue of Copstick you keep by your bed?

An onsite film shows acts getting a camera shoved in their faces and asked what they made of their bad reviews. It concludes that “everyone learns something”.

By Fringebiscuit’s no-show in 2013 we learn something very valuable indeed: Reviewers CAN be denied access to the Fringe by denying them free stuff. 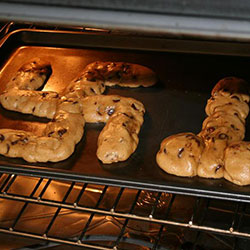